India is a developing nation with 1.3 billion population and is at a crazy mix of socio economic, cultural, geographical mix when it comes to its populations. For so many segments within it’s population it’s a great deal of work in progress at a very fundamental grass root level!

This crazy mix demands a great deal of work by social workers at multiple levels. No surprise that India has one of the highest counts of NGOs in the world and funds contribution coming in from around the and likewise the volunteering hours clocked towards social work.

The whole process of identifying a social project, getting government nod, local authorities support, galvanising volunteers support at round level and continuing at scale is very complex and demanding. Stories of social workers from India are a strong mix of belief systems, positivity, resourcefulness, changing mindsets, inspiring communities and doing it tirelessly and also with a sense of selflessness.

Here is our list of top 5 Indian social workers who are doing work also in terms of their storytelling as motivational and keynote speakers. 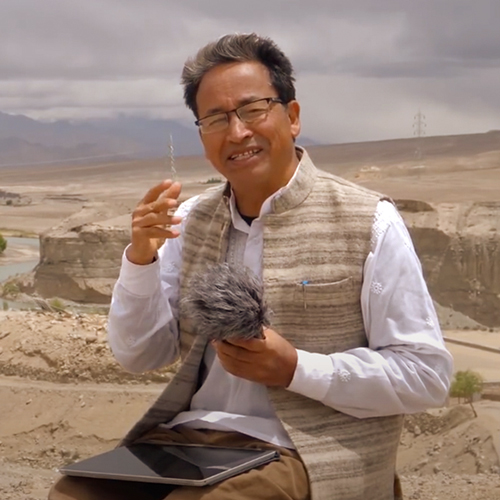 Sonam Wangchuk is an Indian engineer, innovator and education reformist. He is the founding director of the Students’ Educational and Cultural Movement of Ladakh (SECMOL). He is also known for designing the SECMOL campus that runs on solar energy and uses no fossil fuels for cooking, lighting or heating. He invented the Ice Stupa technique that creates artificial glaciers, used for storing winter water in form of conical shaped ice heap. Wangchuk was instrumental in the launch of Operation New Hope in 1994, a collaboration of government, village communities and the civil society to bring reforms in the government school system. 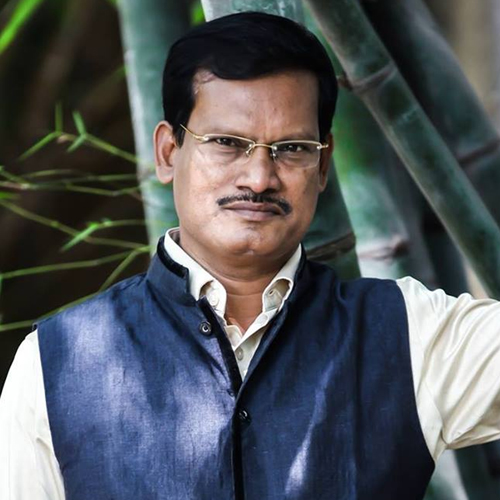 Arunachalam Muruganantham is the real-life superhero of India, the man on whom the Hindi film Pad Man is based. His mission to produce low-cost sanitary pads for all the girls & women in India led him on a path-breaking journey, which eventually culminated in a successful company where he currently employs 21,000 women! 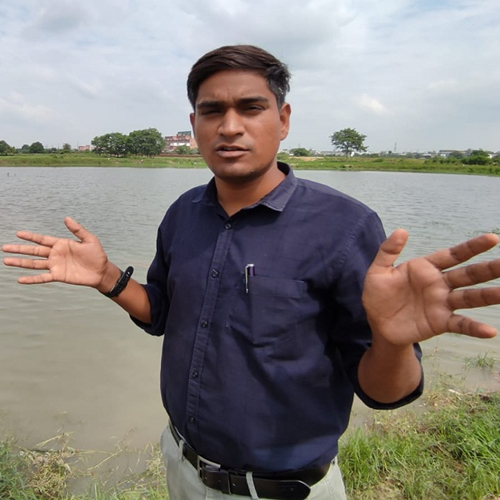 Ramveer Tanwar is an environmentalist and popularly known as Pondman Of India. and has been passionate about water conservation from his student days. During his graduate years, Mr Tanwar had begun a campaign ‘Jal Chaupal’ in Gautam Buddha Nagar district of Uttar Pradesh, urging people to conserve water and to save natural resources like ponds and lakes. 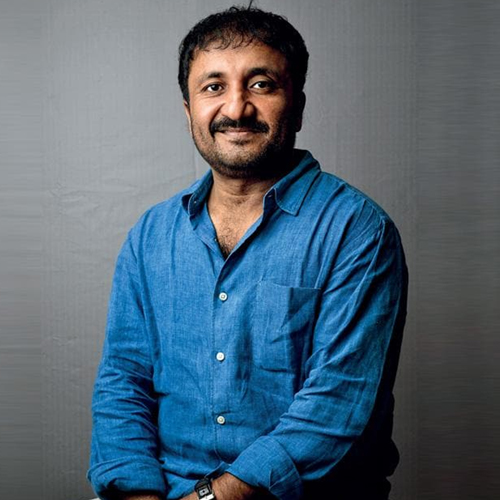 Anand Kumar is an award-winning mathematician and the mind behind Super30, a programme in which he coaches underprivileged students for IIT-JEE. Fondly called the messiah of entrance exams for engineering, Anand has had the privilege to be invited by a few of the top universities in the world including Harvard, Stanford and the University of British Columbia to speak about his Super30 programme and what keeps him motivated to continue doing this noble work. 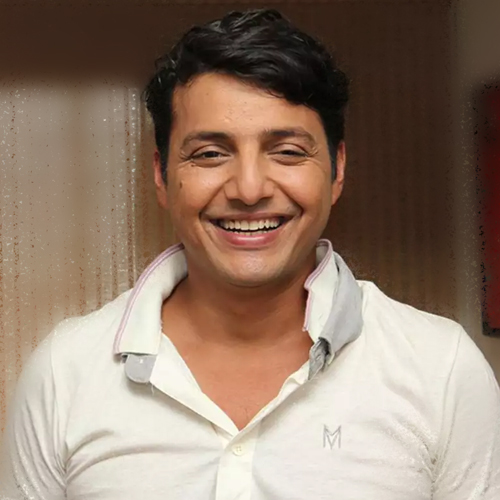 Afroz Shah is a young Indian lawyer from Mumbai whose name is synonymous with the world’s largest beach clean-up project. For more than three years, Afroz has been leading volunteers in manually picking up trash from Versova beach and teaching sustainable waste practices to villagers and people living in slums along the coastline and the creeks leading into it.