With one of the largest disability populations in the world, it is no surprise that we have many success stories being celebrated by people with disabilities in India! Be it business, politics, sports, entertainment, war veterans, policymaking, literature and much more.

When it comes to motivational speaking, we have great inspiring storytellers like Arunima Sinha who scaled Mount Everest and many other peaks with an amputated leg, Major DP Singh a celebrated Kargil War survivor, Deepa Malik a Paralympian who delivers sessions with unimaginable energy, passion and humor and many more examples!

Speakers with disabilities bring in a great deal of human story of optimism, never giving up belief system, resourcefulness, making it happen despite challenges of any extreme. A session that gets standing ovations and claps of a speech like never before.

Here is our list of top 5 Indian motivational and keynote speakers with disabilities for corporate events. 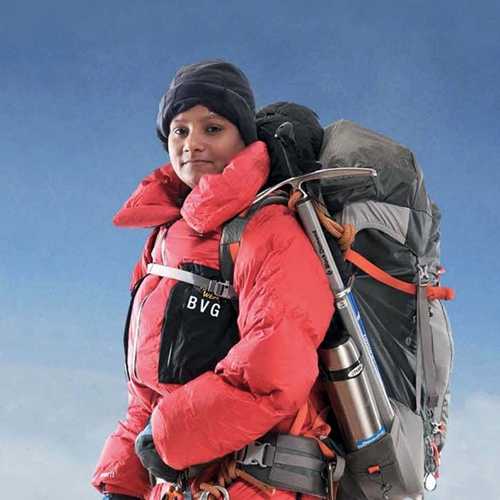 India’s Arunima Sinha, who became the world’s first female amputee to climb Mount Everest in 2013, has added another impressive record to her resume. The 30-year-old has now become the first female amputee to climb Mount Vinson, the highest peak of Antarctica. Arunima, a former national level volleyball player turned mountaineer. Arunima lost one of her legs in a horrific incident when she was thrown off the moving Padmawati Express train for resisting a chain-snatching attempt by hooligans in 2011. It was after this incident, when she was recovering, that Arunima decided to become a mountaineer and scale the highest peaks in the world. 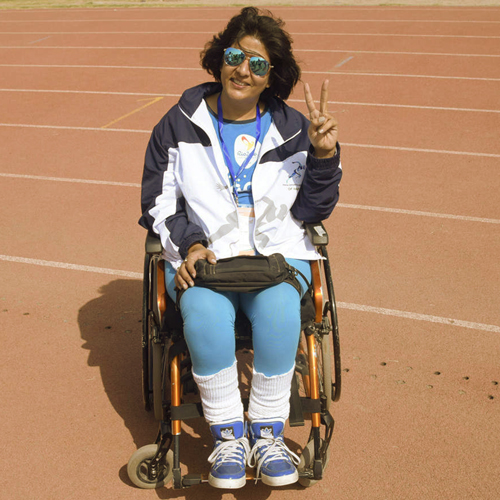 For Deepa Malik, life has never been able to pose a challenge that could dim her spirit. From getting operated upon when her husband was serving the nation in Kargil and getting 163 stitches between her shoulder blades, she has been a real life inspiration for years now. Having won sporting laurels at the international stage for close to a decade, the only medal missing from her repertoire was the Paralympic one. And at Rio, she has fulfilled her dream. (Shotputter Deepa Malik bags historic silver at Rio Paralympics) 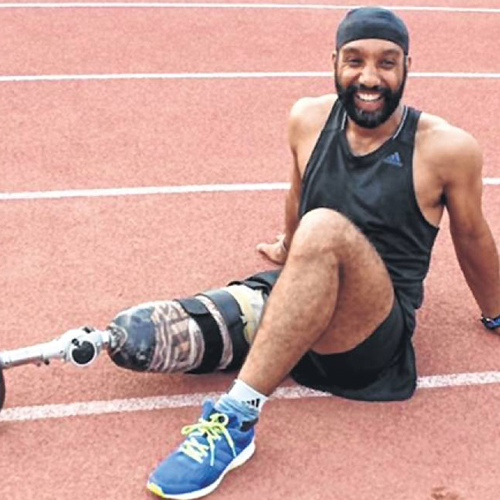 In 1999, during the Kargil war, a shell exploded next to Major D P Singh, and he was almost shredded to pieces. When he was brought into the hospital, the doctors at first glance declared him dead, and it was just a stroke of luck that one doctor who was present on the spot refused to give up on him and managed to resuscitate him. He eventually survived and underwent several surgeries, but his leg had to be amputated. An ordinary person may have been shattered by this, but then, Major D P Singh is no ordinary person.  He was determined not to be treated as a victim. He was determined to give a new purpose to his life, which he did! 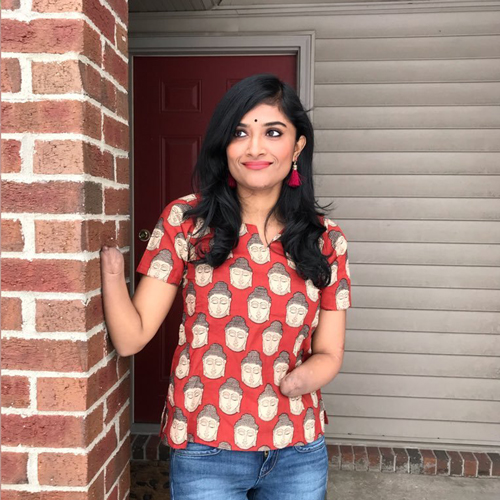 Malvika’s story is one of courage and determination. She has come a long way from surviving a gruesome bomb blast at the age of 13 that blew off her arms and severely damaged her legs, to winning the highest civilian honor from the President of India. Today, she is an international motivational speaker, inspiring millions of people to forget their limitations and take on the world with confidence and hope. 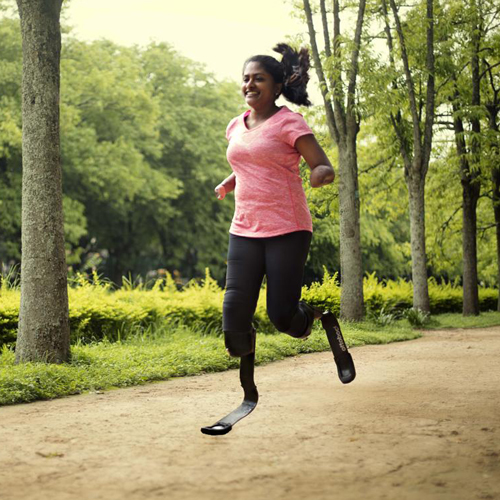 A rare bacterial disease led to the amputation of Shalini Saraswathi’s limbs when she was in her 30s. At 36, she took up running and is now preparing for the Paralympics. She is also a motivational speaker and blogger with her own original series on Firework.