Surviving a critical illness like Cancer is so much more of a mental journey than a physical one. Likewise life after a near-death accident needs mental revival to get one’s life back on track.

There are about 14 lakhs cancer patients detected in India during the year 2020. Many of them have amazing human stories to share about their journey and life after the victory over cancer. All the mental journeys they had to go through and changes they made in their lives to reset their lives.

One the life after a major accident in life – India has great heroes with backgrounds of military and defence forces who have stories of victory to share despites of near death experiences on the front.

On roads, India sees around half a million accidents on roads. So many victims in these accidents had no faults of theirs for the accident to happen to them. Such an experience can leave someone completely shattered especially if you lose a loved one or get physically damaged eg case of amputation etc. Coming back to a reset life needs an immensely strong mental journey.

Here is our list of top motivational speakers with cancer treatment, surviving other critical illnesses, near-death accidents or an unfortunate incident like an acid attack. These speakers are a great choice to motivate your audiences as their journey is of a mindset of never giving up, perseverance, adaptation, hope, re-imagination and positivity. 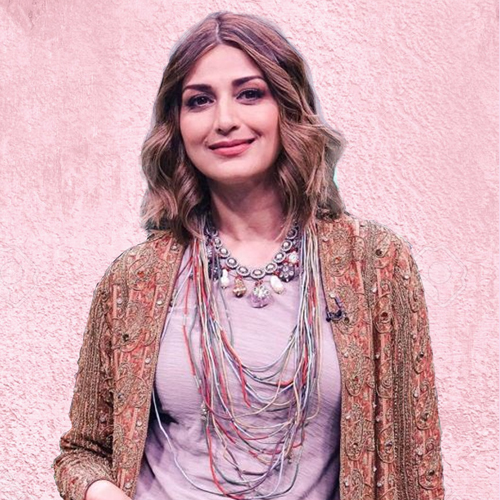 Sonali Bendre is an Indian film actress, model, television personality, author and Cancer Survivor. Actress Sonali Bendre “looked back” and opened up about what kept her strong during her battle with cancer. The talented actress was diagnosed with metastatic cancer in July 2018. Sonali today is inspiring everyone through her motivational talks sharing her horrific experience of being diagnosed by Cancer and the strong battle she fought to survive it. 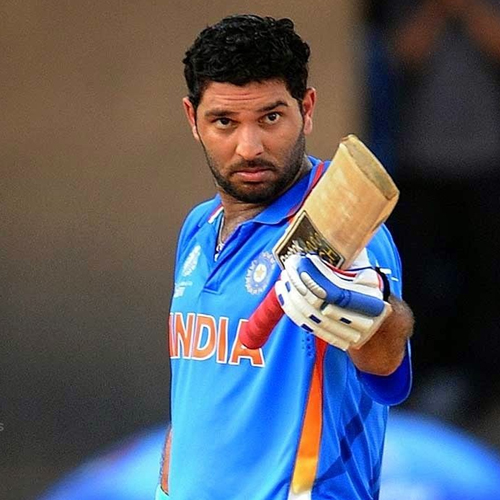 Yuvraj Singh, an all-rounder cricketer, a style icon & a true fighter, is known for bringing many victories & laurels for the country. Shortly after the World Cup victory in 2011, cricketer Yuvraj Singh was diagnosed with a cancerous tumour. He had what’s called mediastinal Seminoma Cancer. Yuvraj Singh underwent treatment in the US and was discharged from the hospital after his third and final chemotherapy in March 2012. 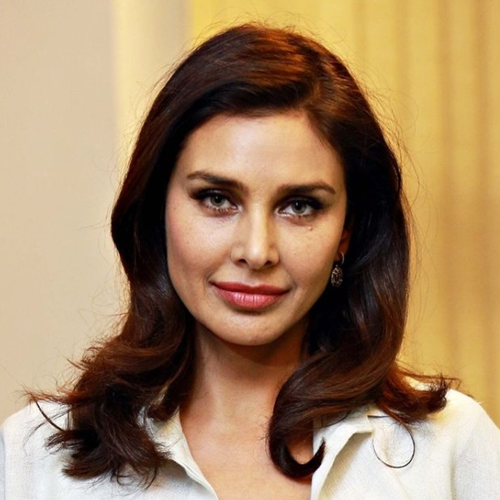 A Canadian actress, model, television host, philanthropist and social activist, made her Indian cinematic debut in 1994 with a Tamil film. In 2009, Ray was diagnosed with multiple myeloma, an incurable form of blood cancer. Lisa was determined to fight. She began arming herself with all the facts she could find on multiple myeloma. Today, Lisa uses her influence to share her story and help others. 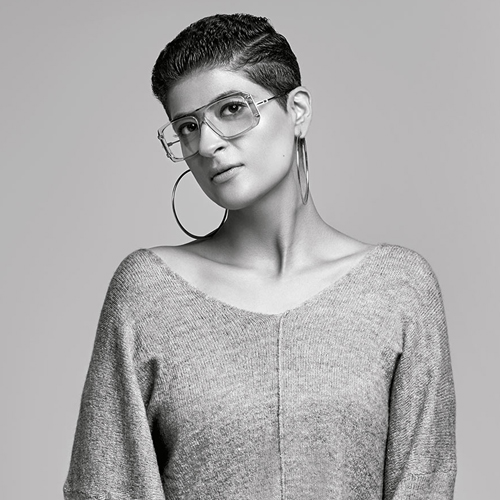 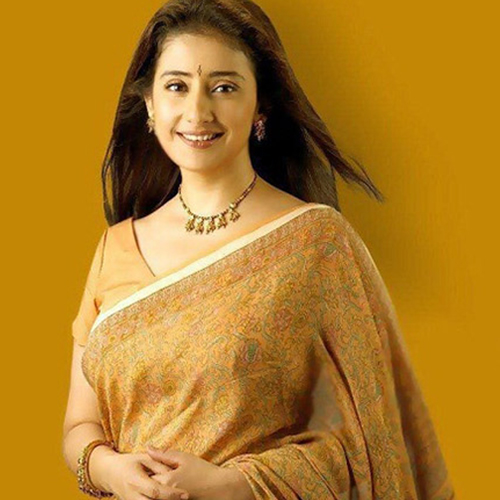 Manisha Koirala is a Nepali actress who mainly appears in Bollywood, she has worked in several South Indian and her native country’s films. Manisha’s TEDx talk touched millions of people and she has received appreciation across the world. She spoke about her struggle with cancer and her brave victory. She promotes various causes such as women’s rights, prevention of violence against women, prevention of human trafficking and cancer awareness. 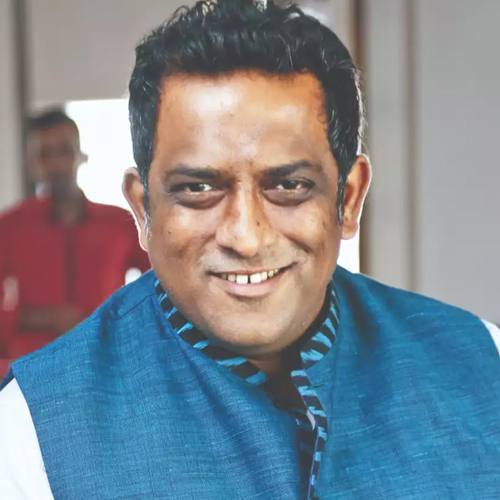 Anurag Basu is an Indian director, screenwriter, actor and producer. He began his directing career in television in 2002. Anurag Basu was diagnosed with acute leukaemia in 2004 when he was halfway through his film. Basu even directed parts of the film from his hospital bed as shooting could not be cancelled. 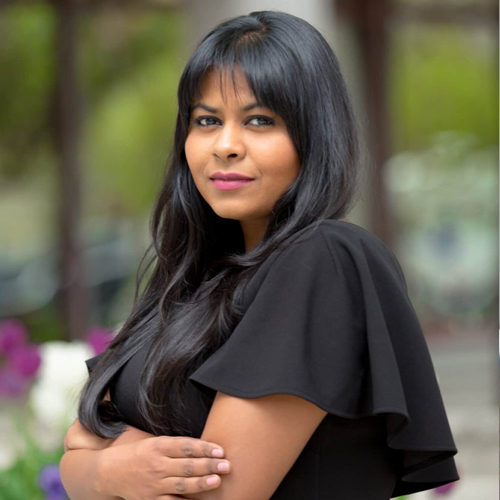 Kanika is the Founder and CEO of JetSetGo, an online booking company of India’s private jet and helicopter fleets. If someone is diagnosed with cancer at the age of 21, the whole world comes down crashing for them. For Kanika Tekriwal, her cancer diagnosis not only made her stronger, but also helped her to achieve her dreams fearlessly. 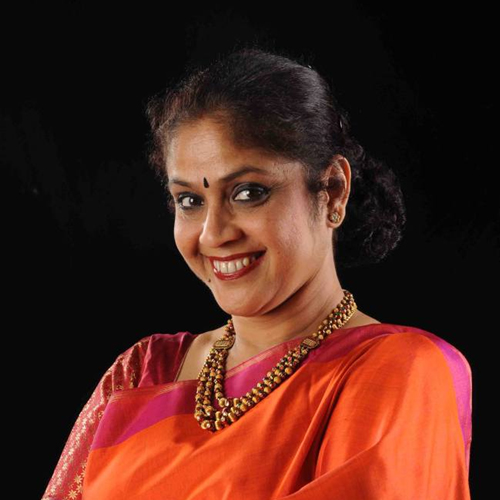 Ananda Shankar Jayant is an Indian classical dancer, choreographer, scholar and bureaucrat, known for her proficiency in the classical dance forms of Bharatanatyam and Kuchipudi. She is the first woman officer in the Indian Railway Traffic Service on South Central Railway. In June 2008, after returning from a Kuchipudi Conference in the US, she was diagnosed with breast cancer which was subsequently treated. She ranked among the top twelve Incredible TED talks on cancer. 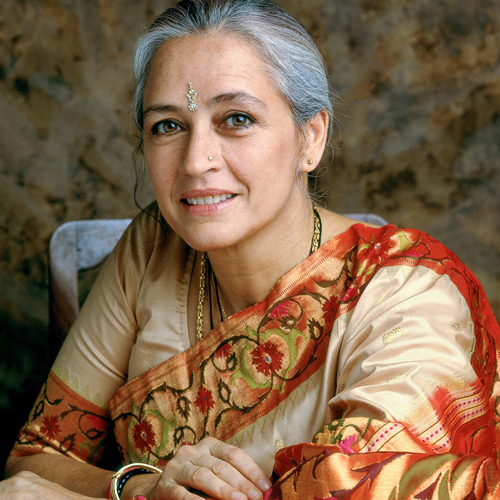 Nafisa Ali is an Indian Film Actress, Model, former National Swimmer, Activist & Politician. She is also well-known for her work in Bollywood, Malayalam & Bengali cinema. A few months after the film’s released in July 2018, Nafisa Ali had revealed that she had been diagnosed with peritoneal and ovarian cancer. while she was undergoing chemotherapy; Nafisa is a cancer survivor.