We all have at least once seen a comedy show and laughed until it started hurting, forgetting the stress and tensions of life for a brief while. It all started a few years ago when various artists started making a name for themselves in the comic space, and in no time, comedy became a part of our daily entertainment. It is clear that people love a good laugh and that’s how the OTT streaming services like Netflix opened the floodgates of comedy specials to the viewers eager for new content. The shows have gained immense popularity and excelled at their one common purpose: to make people laugh!

Netflix produces a huge amount of comedy specials, and we have picked out the best of the best for you. Here is a list of the finest stand-up comedy specials by Indian Comedians on Netflix to binge-watch now: 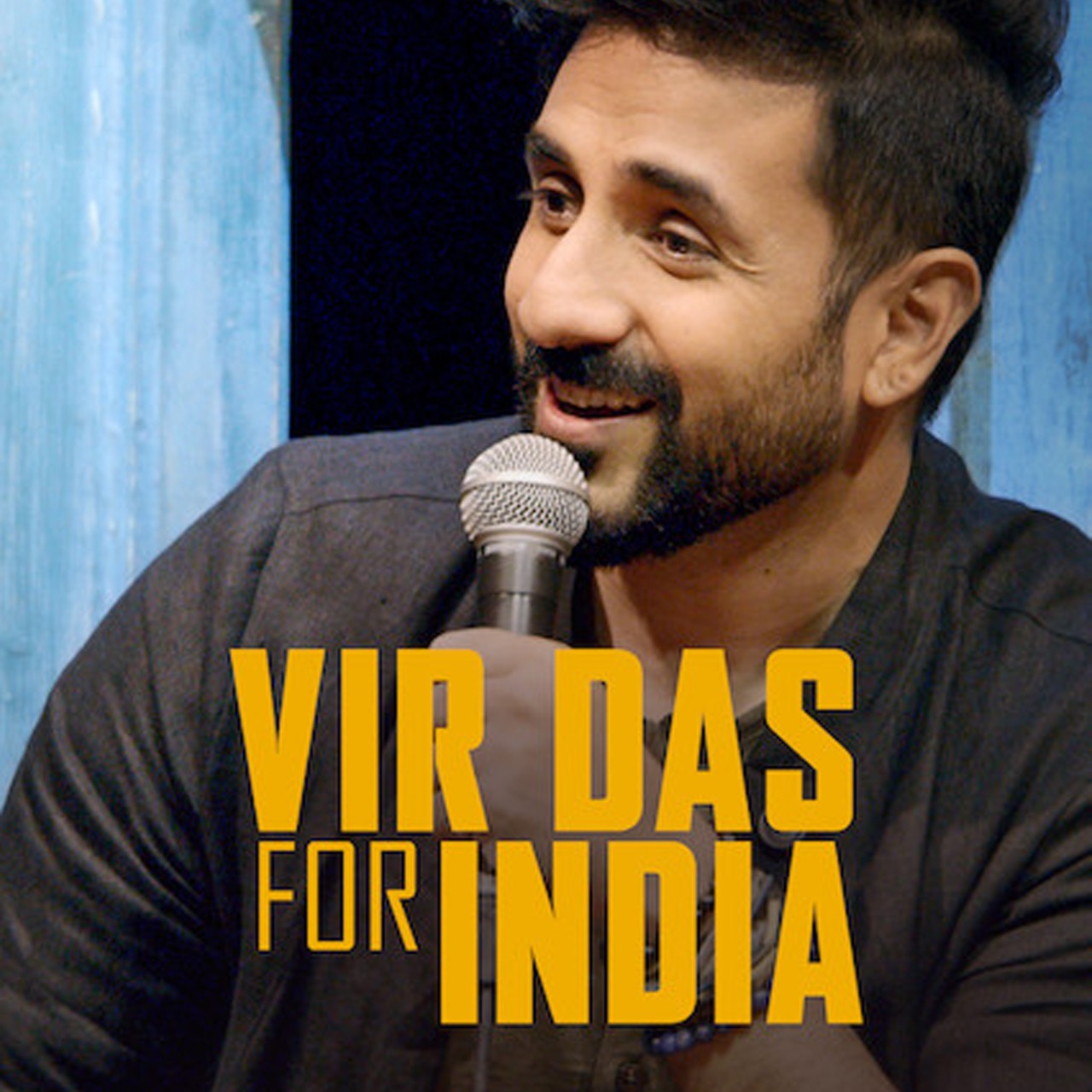 Relevant in more ways than you can imagine. This special will keep you laughing while also learning about India’s history, culture, and customs. From Vedas to Vasco de Gama, Old monk to Parle-G, Vir Das in this comedy special has a share of nostalgia for every Indian, while keeping you on the edge and also paying tribute to the struggles. What’s more to expect in this relatable desi guy comedy? Well, we’ll just say that the Emmy nomination was well deserved!

The Most Interesting Person in The Room – Kenneth Sebastian 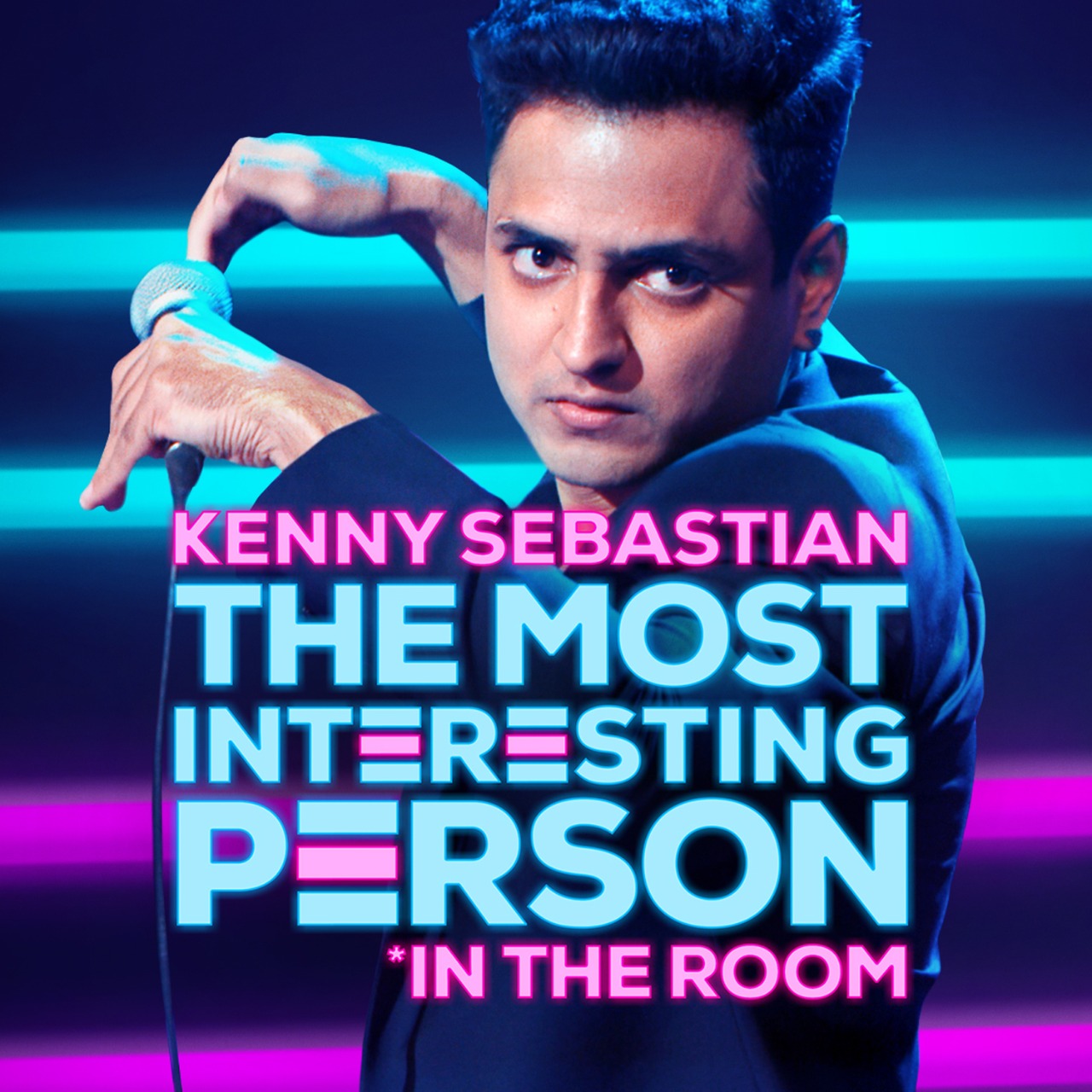 Kenny Sebastian’s Netflix debut is a blend of music and stand-up comedy, he adds humor to the daily peculiarities of life, making his content exceptionally relatable. His fervent take on being the underdog, being average, being in charge of failed expectations, and being comfortable with all this is a treat to watch. The show is too funny for someone who fears not being funny enough.

Kapil Sharma: I’m Not Done Yet 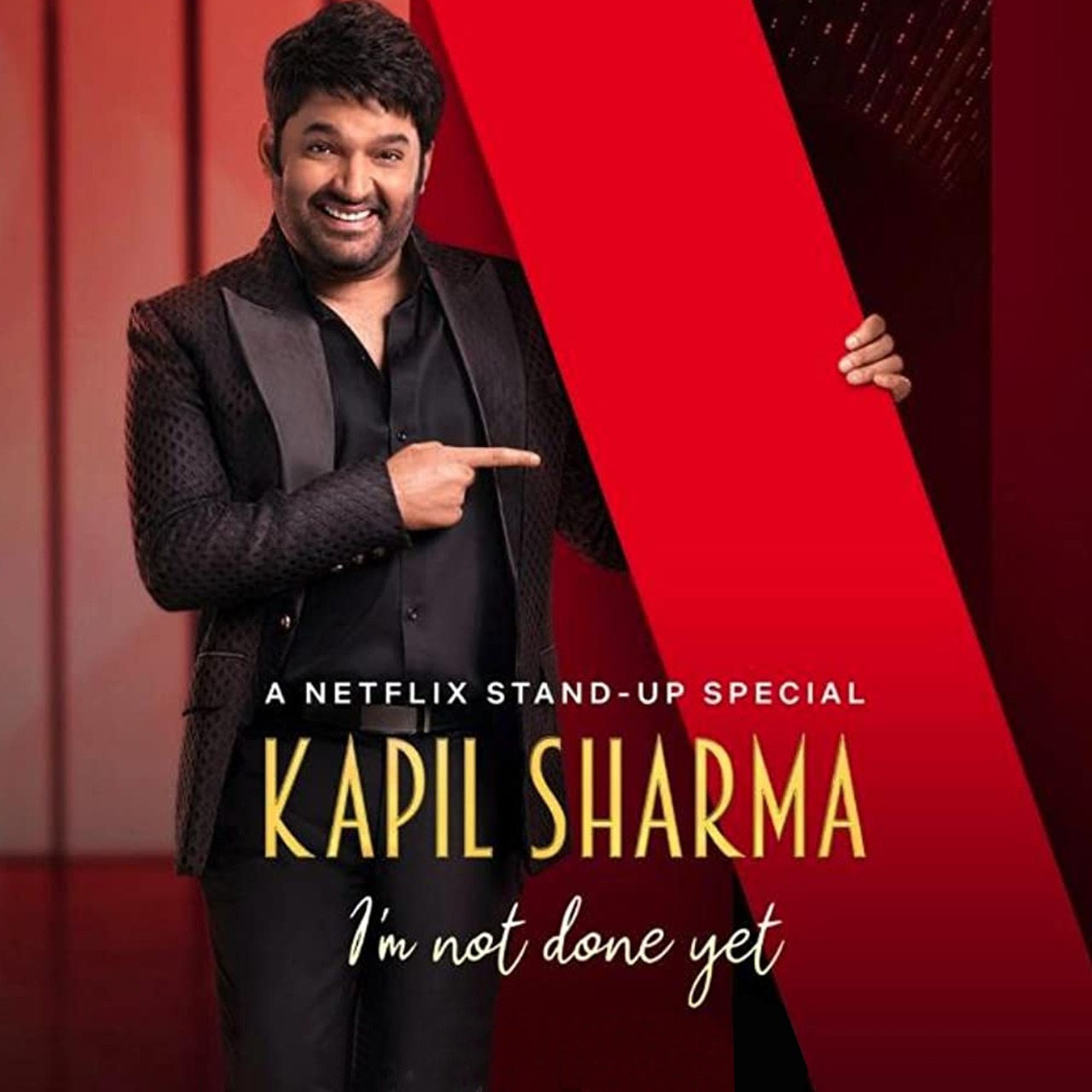 We all enjoy a good Kapil Sharma laugh, who is one of the most famous and talented comedians in India. This special is a combination of Kapil’s bittersweet memories and unceasing humor. He talks about his battle with alcoholism and depression, personal and professional struggles and how can we forget the infamous Twitter fiasco, it is not only funny but also an emotional watch in a way that the audience laughs with him on his emotional story. After watching this special, we certainly can tell that surely Kapil Sharma is not yet done being the undisputed king of comedy. 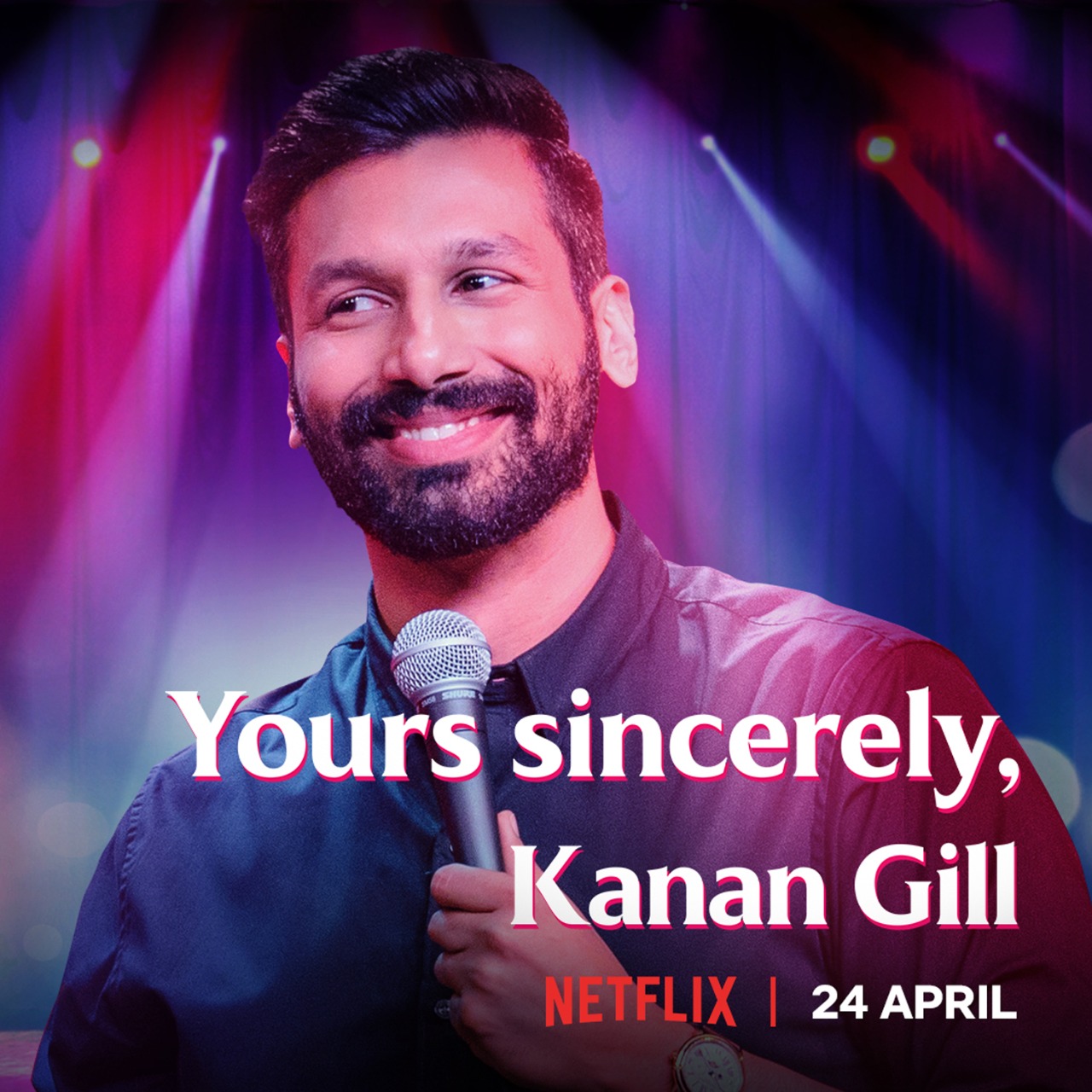 Kanan Gill is one of the first few comedians to gain a star status as an English stand-up comedian. Yours Sincerely, as the name suggests is a sincere and genuinely funny attempt where Gill tries to be honest about important issues like depression, bullying, teenage insecurities, etc. Revisiting the old letter, he wrote as a teen to his future self; he delivers a funny take on how he’s lived up to his expectations. 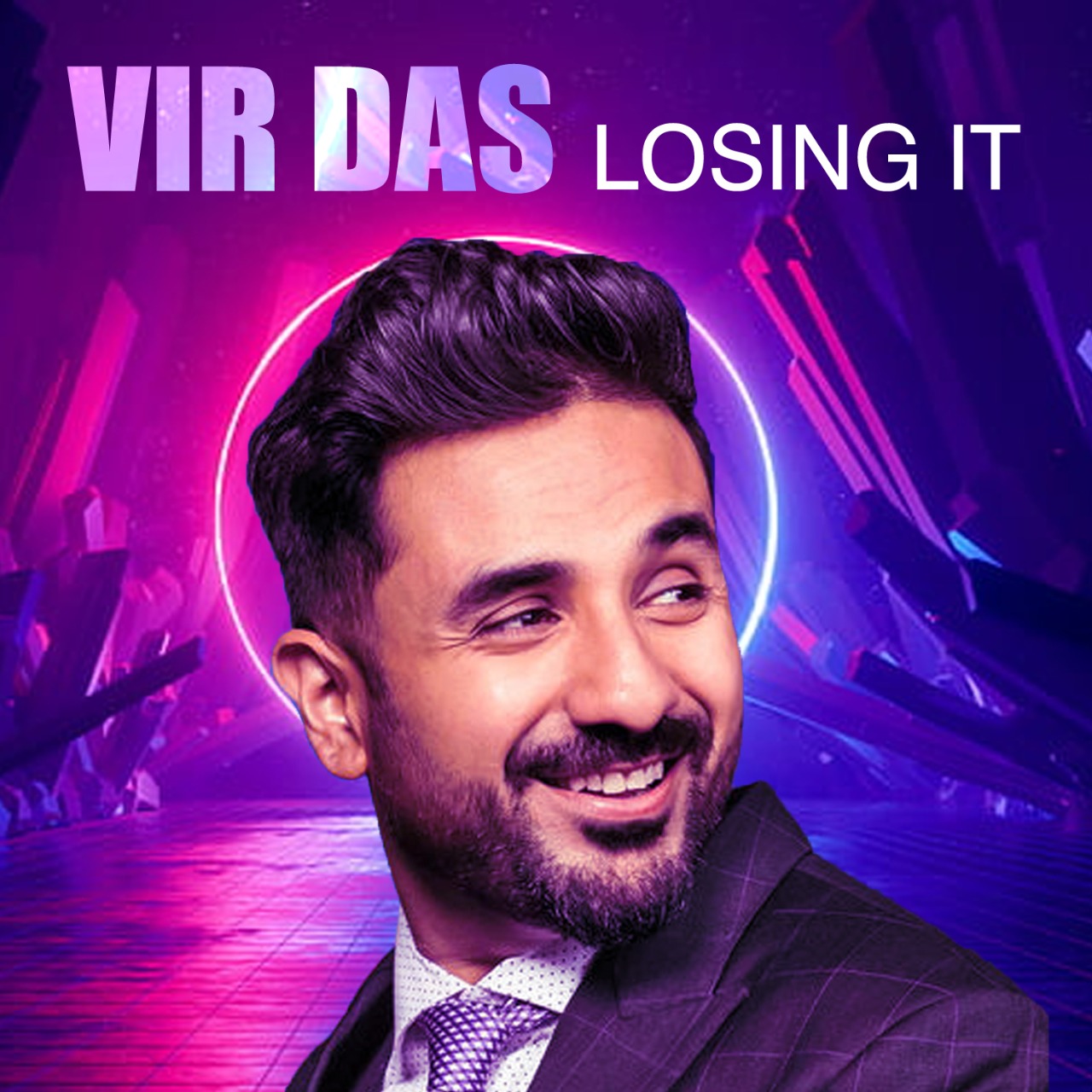 Vir Das here speaks about his journey from Africa, to America and India where he comments on various social issues and religions, with references to Ramayana, while also reminiscing his childhood. In this Netflix special, Das not only astonishes the audience with his brilliant storytelling but also enlightens them by revealing some hard-hitting facts without sounding offensive. The crux of this comedy special is that the world’s got a lot of problems but Vir Das has a lot of answers to those. 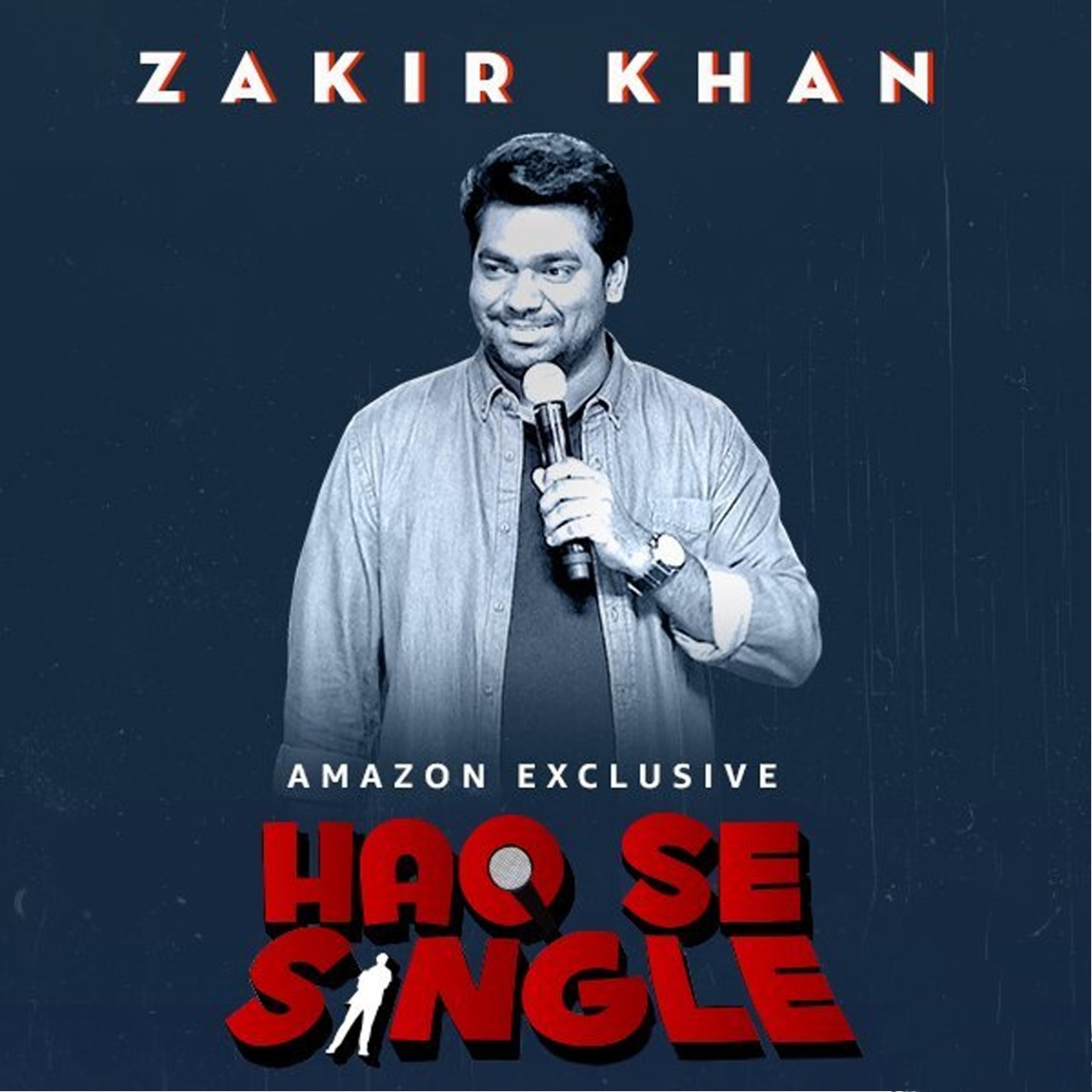 Every comedian has his/her signature move. When it comes to Zakir, he targets the youth. With his Sakth launda approach, he takes on a journey of his single but respectful life. The dialogues he delivers point out the minor situation we all have gone through especially when it comes to love and relationships. This is that one comedy special where you’ll definitely laugh until you cry and we bet you’ll relate to the famous, “Hmm.. Achaa.. Okay” sequence. 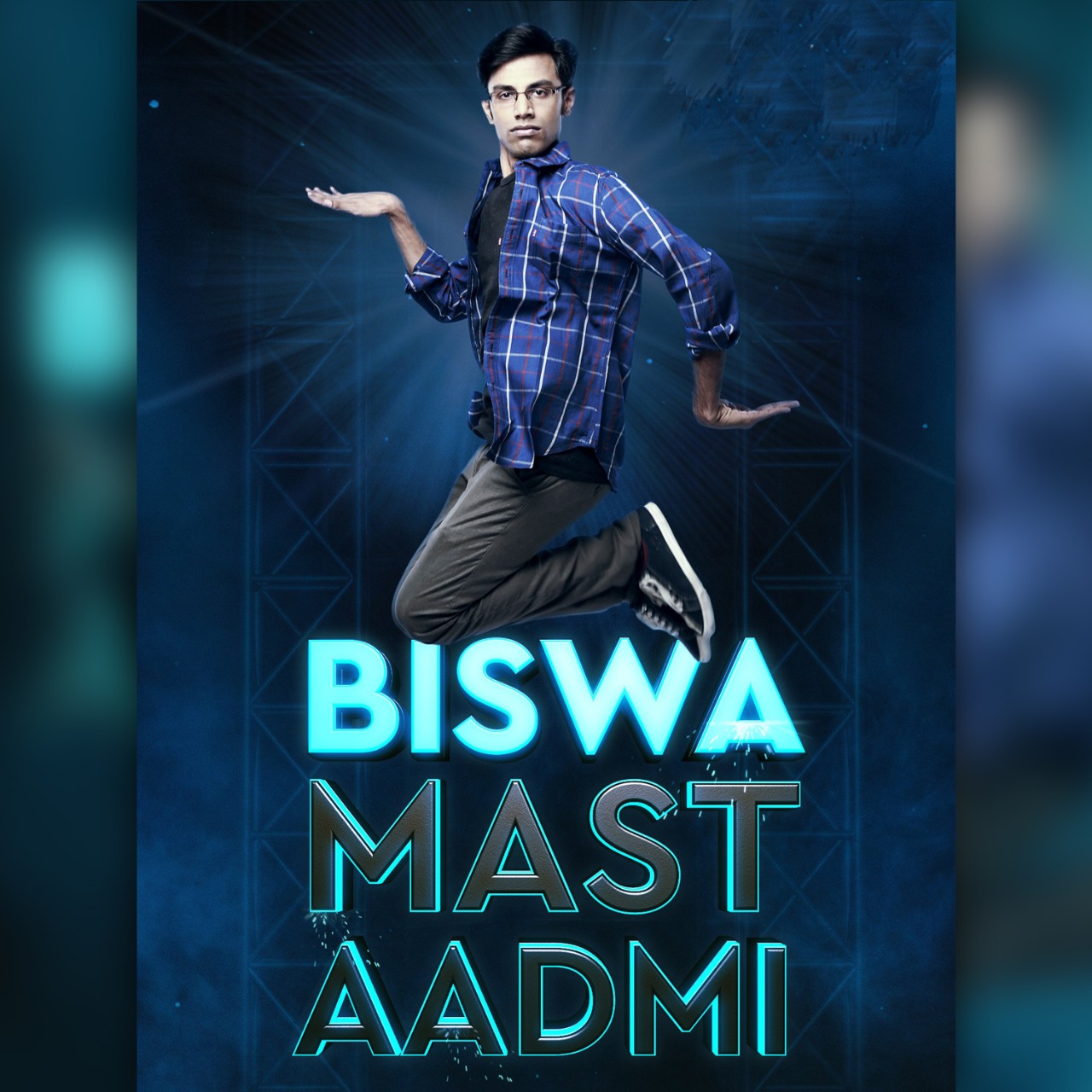 When it comes to comedy, Biswa certainly comes to our minds. In this comedy special, right from the beginning, there is no single moment of dullness in the room, starting from his sarcasm to his technical jokes and thought-provoking humor, he only raises the bar higher, and for this comedy, we’ll just say that the title says it all, nobody does it like him; Kya Mast Aadmi Hai. 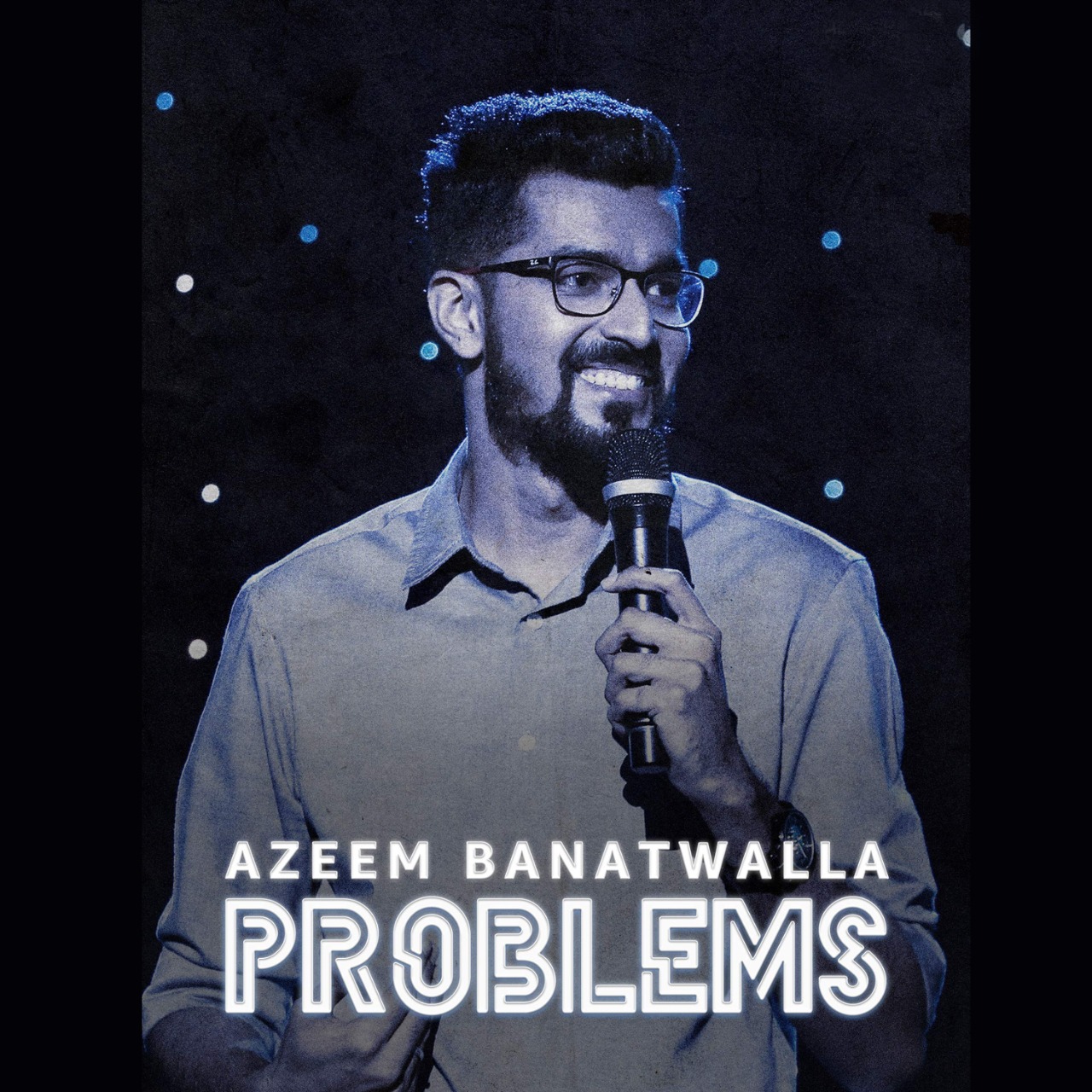 From Eminem making money by making people memorize his life problems through his lyrics to, Cafe Coffee Day, adulthood, politics, and religions. Banatwala surely has a list prepared for every problem but it doesn’t end here, what makes his comedy really special is that he doesn’t leave a chance for you to breathe in between laughing. Azeem Banatwala’s Problems’ is thought-provoking with also being genuinely funny for the comedy enthusiasts out there. 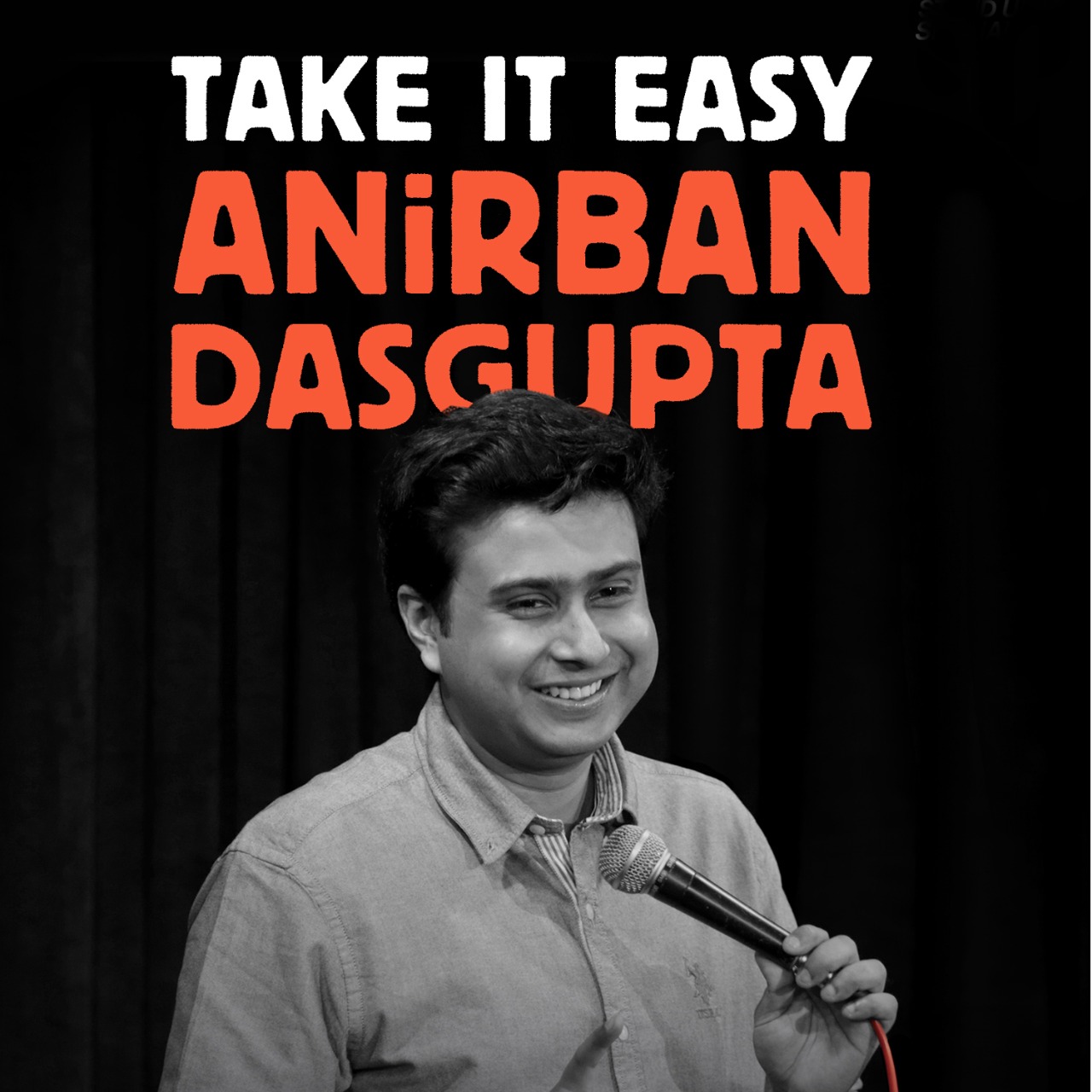 Nothing in life is black and white except Anirban Dasgupta’s comedy special, Take It Easy. Like the title suggests, this comedy deals with the love and hate in this Internet era and the nation’s love for outrage, and how we need to take it easy. Anirban here manages to talk about his past experiences and the events he’d rather forget unless he writes jokes about them. In this hour-long special, Anirban uniquely captures the audience by being meaningful and funny without trying too hard. 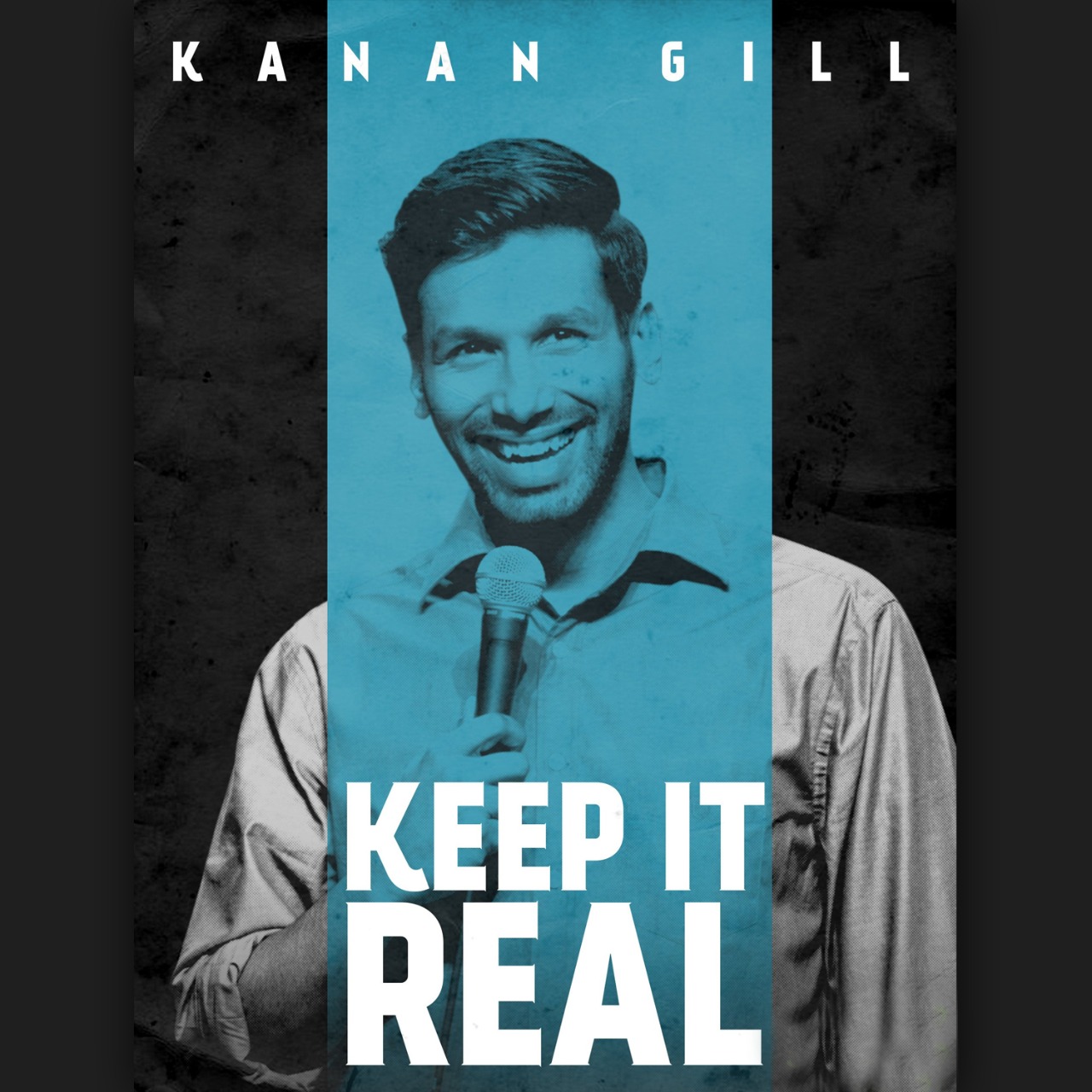 When it comes to Kanan Gill, he can make any serious material sound funny in a graceful manner. From his “there is a cow” bit to talking about relationships and siblings, he hardly talks about anything we don’t already know of but his unique approach and perspective make this comedy all the very laugh-out-loud worthy. Keep it real is a sharply written, profoundly funny, mature, and sophisticated comedy special, making Gill set a whole new level for stand-up comedy in India. 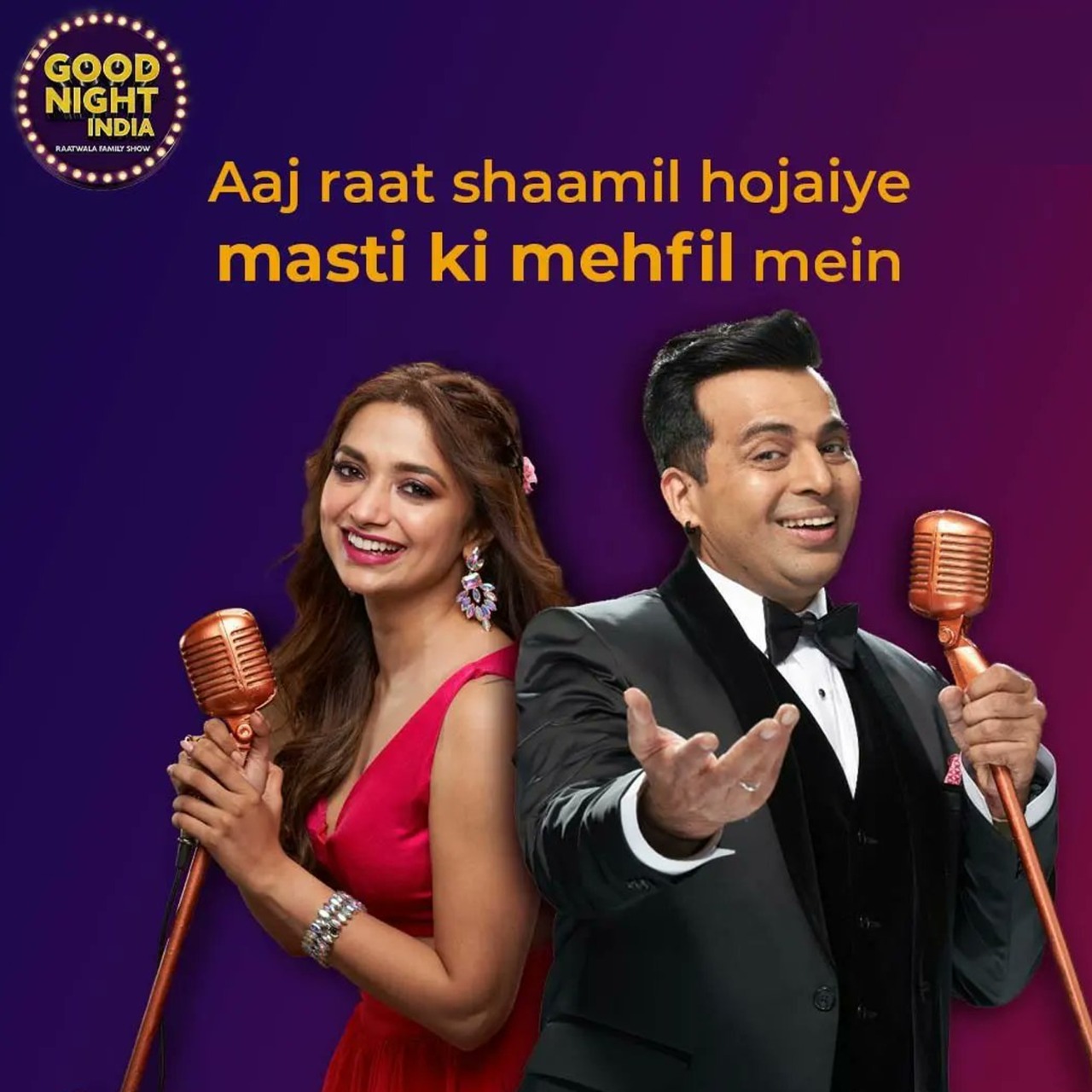 Here is one unique show anchored by one of the most talented comedians of the country who claims to be produced by his mother and directed by his wife! A show that is aimed at overall family entertainment and features a large number of upcoming comedians of India from various genres. The show has a unique format of 3 select comedians to perform in a short format each with their most powerful acts within 5 minutes each on stage making each episode fresh and punchy. 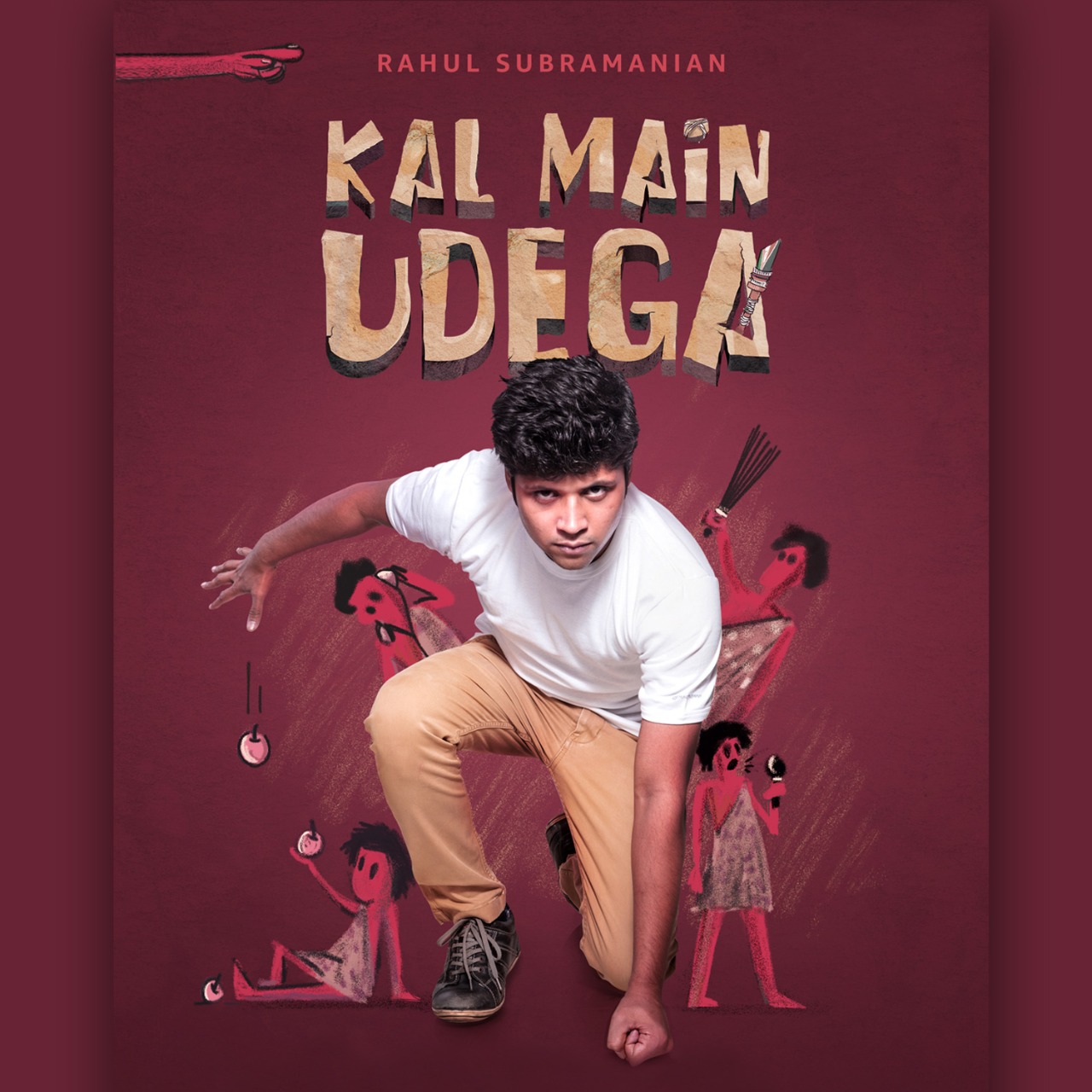 Rahul is an amazing stand-up comedian who comes with a corporate background and MBA from a prestigious business school. His popularity is growing at unimaginable speed on LinkedIn as he expresses his short jokes and one-liners there on trending corporate ‘bull***’ and that is winning millions of hearts every day! He calls himself a de-motivational speaker and mocks with his stairs the hypocrisies of the corporate world which are super candid! His corporate shows are loved by all despite him making fun of almost all departments in the corporate world!

When it comes to booking these noted artists, you can book it via team engage4more’s passionate team. We have working relations with over 500 talented comedians of India and assure you best-suited comedian suggestions for your event with pacy booking at great prices. Also, enjoy our value adds like complimentary quizzing for your events along with free publicity by our post-event coverage via our social media handles!