What Gangubai teaches us about Life and Leadership?

We all know Alia Bhatt is one of the most accomplished actresses in Bollywood. Over the last few years, she has given some noteworthy performances with her distinct and challenging roles. In her latest movie Gangubai Kathiawadi, she plays a sex worker, who had no choice but to embrace the ways of fate and swing it in her favour. Alia’s sensational performance is directed by none other than the great Sanjay Leela Bhansali, who is known for his historical dramas and grand aesthetics. Now we can only expect a tremendous smasher when we hear a brilliant actor like Alia Bhatt and a gifted director like Bhansali coming together to create a masterpiece of a movie.
The movie is based on the book, “Mafia Queens of Mumbai”, authored by S. Hussain Zaidi. The film celebrates the journey of a simple girl named Ganga, who in no time turns things around in her favour and becomes Gangubai- the dame of Kamathipura. With Alia Bhatt playing the titular character, the film also stars Ajay Devgan as the Karim Lala and Vijay Raaz as Razia Bai. The story of a girl’s rise from a small village in Gujarat to the undisputed and powerful queen of Kamathipura in Mumbai who became the true voice of women empowerment will leave you all inspired and awakened.

It’s somewhere in the 60s when the naive and innocent Ganga is conned by her Ramnik (Varun Kapoor) her lover, to elope after he promises her a role as a heroine in Bollywood, ending up in Kamathipura instead. The beauty of the film lies in how Ganga who later becomes Gangubai, transforms through various phases of life and becomes the boss lady in a world where she once felt her weakest. Over the years, Kamathipura becomes her very home, the women in the brothel, her family, and all of Kamathipura her castle. We see many young women sold off to brothels for mere hundreds, solely through the eyes of Gangubai who’s always clad in her pretty whites, which creates a sense of empathy in her sacrifices, and how she puts herself before the pack. She becomes no less than a fearless heroine she dreamed to be, who never hesitates to ask when something matters to her so much.

We all at engage4more went for the movie Gangubai Kathiawadi and were impressed with this Indian story and learned a few very basic but so beneficial things which we all should pursue in our daily professional and personal lives. In recent times it has become essential to have an inviolable personality to stick to our passions and achieve what we want and we can all learn a few things from Gangubai and her persevering spirit:

Empathy is the key to a successful leadership 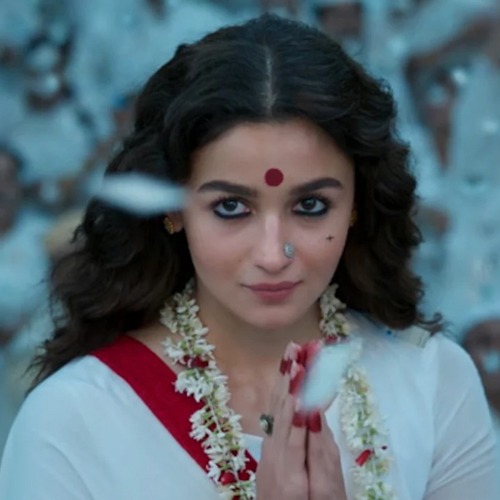 Gangubai who was also once a victim of the sex trade takes it upon herself to fight for the rights and the injustices faced by the sex workers. Coming from her own experiences in life, she becomes the voice of the suppressed and makes a difference by turning into the empathetic and fierce mafia queen. Looking at this from an organization’s perspective, employers should create an environment of comfort and trust with their employees by constantly being in touch with them, so that the work done can be done in a far more effective and efficient way. 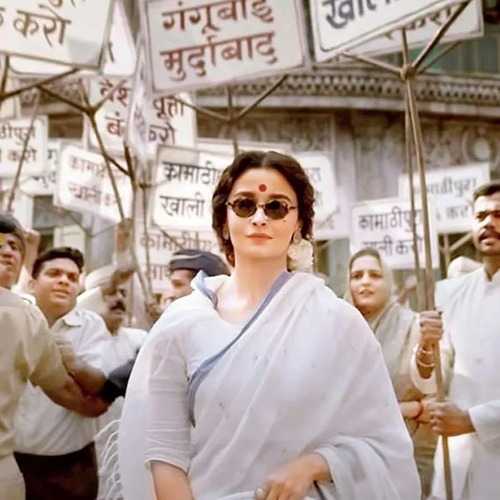 As told by the queen herself, “Izzat se jeene ka, kisi se darne ka nahi…”, as Gangubai ruled the Kamathipura, she faced a lot of challenges, but her never giving up attitude, turned her into a force to be reckoned with. She guided other women and told them that if something matters to you, and if you believe it’s the right thing, never hesitate to ask for it even if you’re asking from the prime minister or the law.

Respect yourself before expecting others to respect you 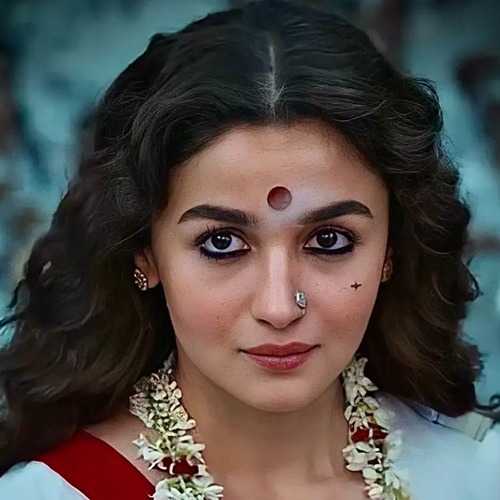 “Aapki izzat ek baar gayi toh gayi, hum toh roz raat ko izzat bechti hain, saali khatam hi nahi hoti”, the film deals with the social stigma present around the lives of the sex workers, but Gangubai shows us how we have the right to disregard the disrespect and the judgment and accept only what we believe is the truth. 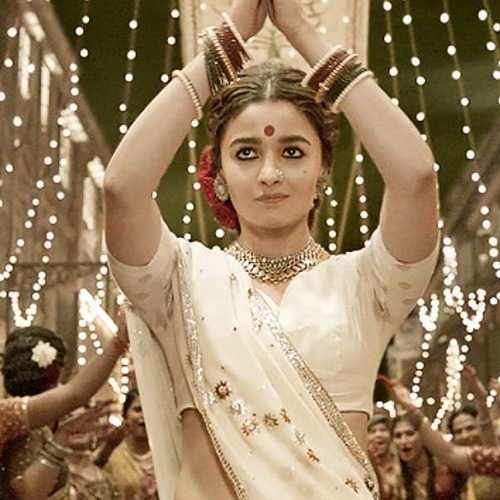 Amidst the darkness of the brothels, lustful men, and the red-light area of Kamathipura, we find Gangubai dressed in her signature whites, her personality is also at par with this angelic vision. Even after people try to pull her down and going through all the storms in life, she turns them around in her favor and becomes the crown of Kamathipura. Sometimes we all go through criticism and predicaments but instead of feeling let down, create a mindset to learn from it, do better, and never let the world decide for you. 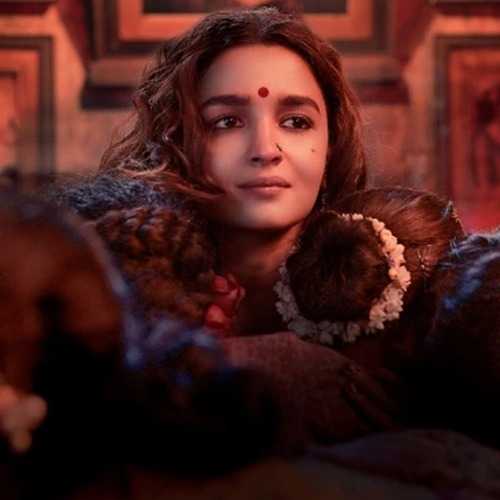 The movie teaches us that true love and power come from a place of a certain loss. When it comes to being a successful leader, some sacrifices are required and Gangubai puts herself before the pack when it comes to that. Determined to work for the betterment of the sex workers, she is like a mother to all the women and children living in Kamathipura and fights for them, their regard, and their rights when required. While working with a team, it’s important to make certain adjustments and sacrifices which only lead to the enhancement of yourself or your skills and the place/organization you work at. 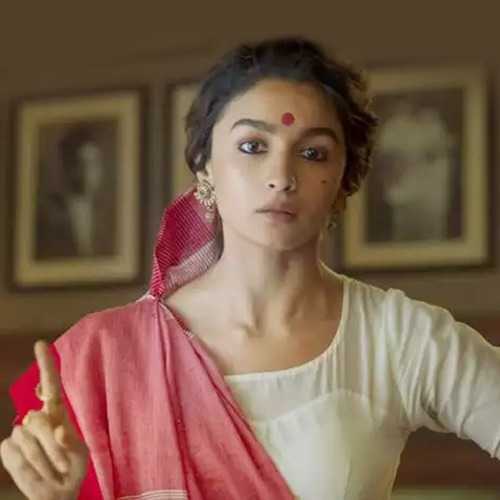 Just like Gangubai, the world might go against you, you might need to face a lot of setbacks before you make it, but that’s all a journey to a huge success. So keep on walking the road for no matter the hassles, you’ll reach your destination. Never lose hope and never give up. 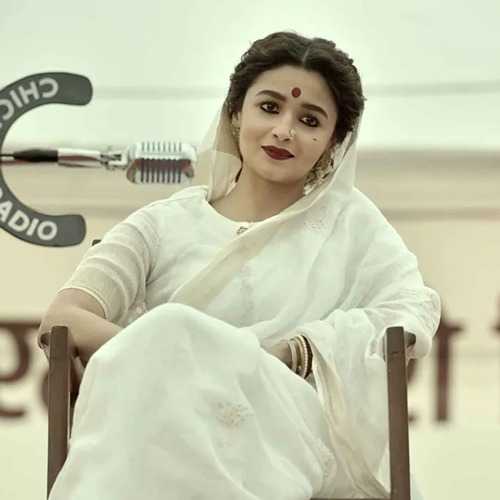 With her fighting spirit and her unwavering attitude, the sex worker turned campaigner Gangu stands like a dream in white in the midst of all the dark alleys of Mumbai’s red-light area. The story of the queen of Kamathipura, which ends with her winning the elections brings forth some heart-rending truths about society and raises some unavoidable questions. Well! After watching the movie, we can agree to the fact that “Gangu Chaand thi aur Chaand Rahegi..”

Slay generation gap at your workplace with these activities

Love begins with ME- Pooja Ruprell