India publishes more than one lakh books every year. An intense and competitive business. It is a great feat for an author to become a bestseller author in this big business with so many talented writers around.

A best-seller author, motivational and keynote speaker brings a storytelling with great audience insighting, empathy, creativity, careful planning, coordination with multiple stakeholders in the process of publication and maintaining a great PR ecosystem for a book to become a bestseller. There is so much we can learn from an author for our leadership teams when it comes to storytelling and managing a personal brand. Likewise for the rest of the employees it’s so much about creativity, empathy and synchronising with rest of the departments in one’s organisation for putting a block buster happening at work.

Here is our list of the top 10 best selling authors from India for motivation and keynote speaking. 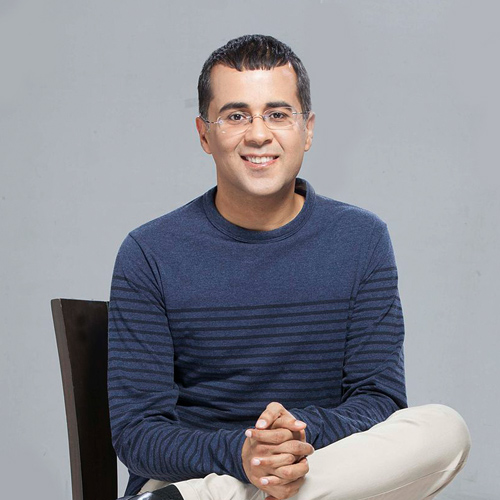 Chetan Bhagat is an Indian author and columnist. He was included in Time magazine’s list of World’s 100 Most Influential People in 2010. He started his career as an investment banker but left it after a few years to pursue writing. He has written nine novels and three non-fiction books. His first novel, Five Point Someone, was published in 2004. His novels have been listed as bestsellers. Five of Chetan Bhagat’s novels have been adapted into Bollywood films like Hello in 2008, 3 Idiots in 2009, Kai Po Che! in 2013, 2 States in 2014 and Half Girlfriend in 2017. Bhagat has also written scripts for Bollywood films like Kick in 2014. 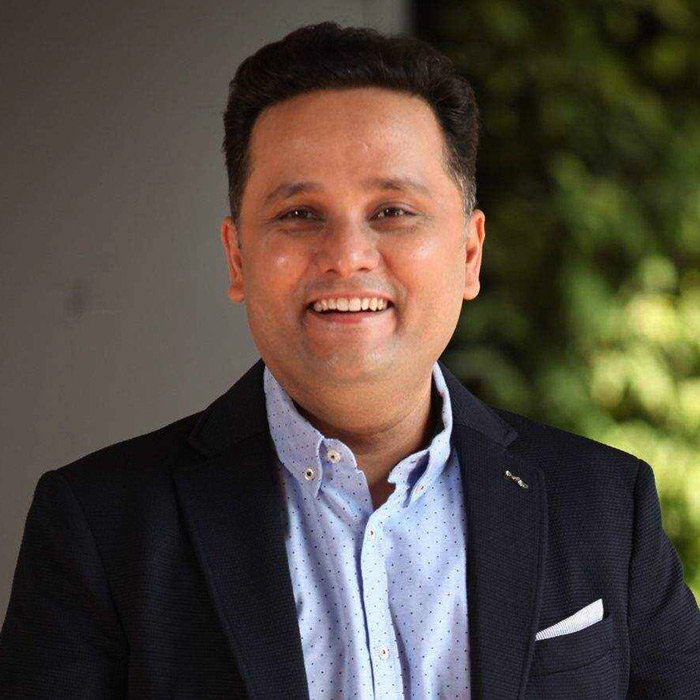 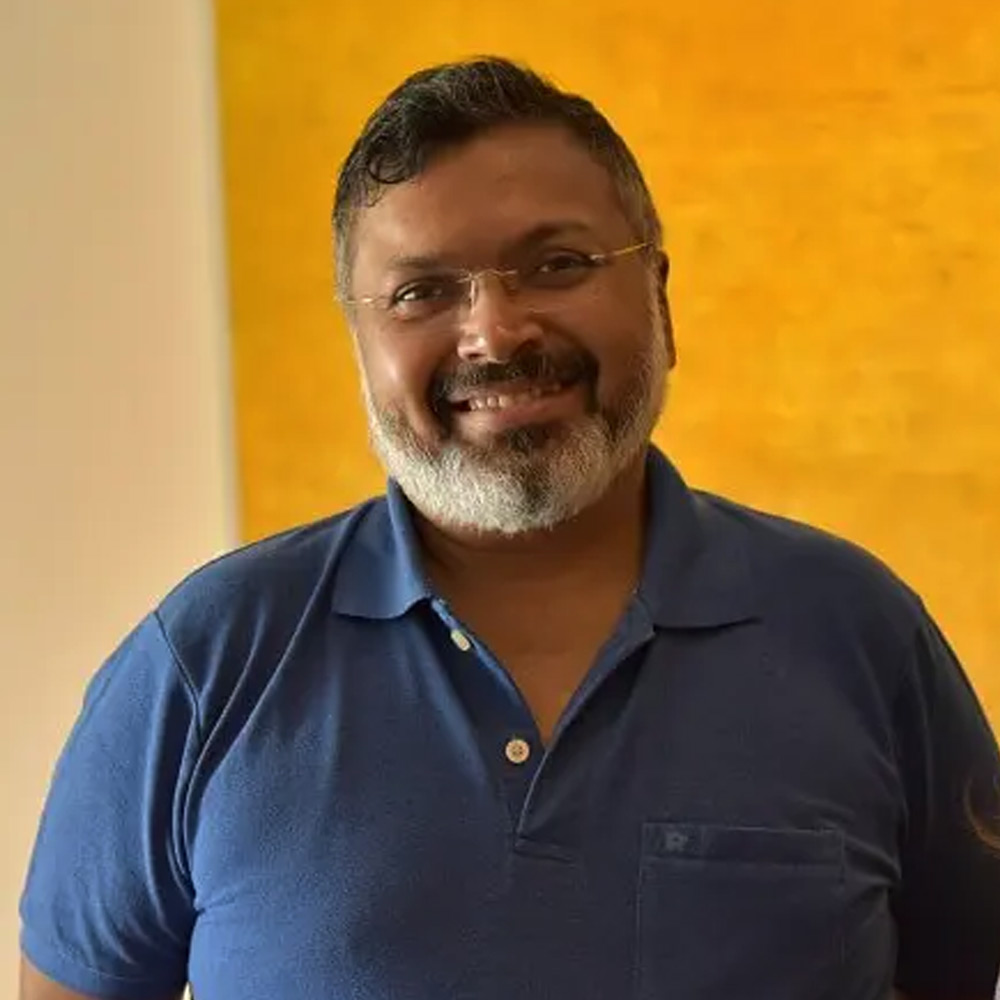 Devdutt Pattanaik is an Indian mythologist, speaker, illustrator and author. His work focuses largely on the areas of religion, mythology, and management. He has written books on the relevance of sacred stories, symbols and rituals in modern times; his more popular books include Myth = Mithya: A Handbook of Hindu Mythology, Jaya: An Illustrated Retelling of the Mahabharata, and Sita: An Illustrated Retelling of the Ramayana. Pattanaik has incorporated the Mahabharata and the Ramayana into human resource management. 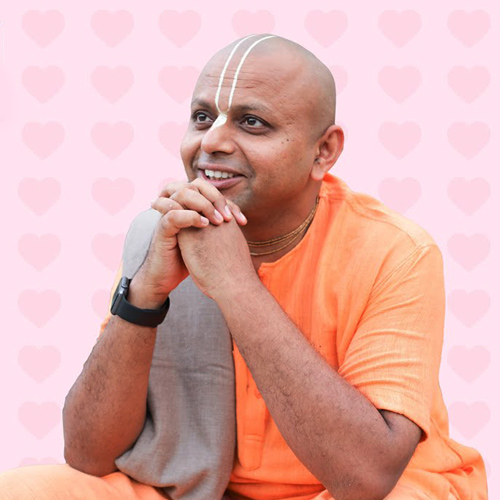 Gaur Gopal Das is an Indian lifestyle coach, motivational speaker. He is a member of the International Society for Krishna Consciousness (ISKCON). He was born in Pune, Maharashtra, India. He has a diploma in electrical engineering from Cusrow Wadia Institute of Technology, Pune and a degree from the College of Engineering, Pune. He worked as an electrical engineer at Hewlett Packard for a brief period, before leaving the company in 1996 to become a lifestyle coach. In 2018, he published the book Life’s Amazing Secrets: How to Find Balance and Purpose in Your Life and received an honorary doctorate by Kalinga Institute of Industrial Technology (KIIT). He was reported as having over 3.9 million YouTube followers with more than 177 million views. In 2020 The Way of the Monk: The Four Steps to Peace, Purpose and Lasting Happiness. 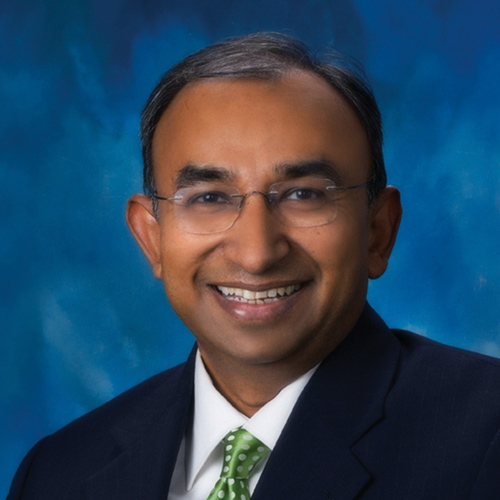 Prakash Iyer is the Motivational Speaker, trained leadership coach and bestselling author of The Habit of Winning and The Secret of Leadership. In a corporate career spanning more than twenty-five years, he has worked with teams selling everything from soaps and colas to watches, yellow pages and diapers. He was the managing director of Kimberly Clark Lever. Passionate about people and cricket. 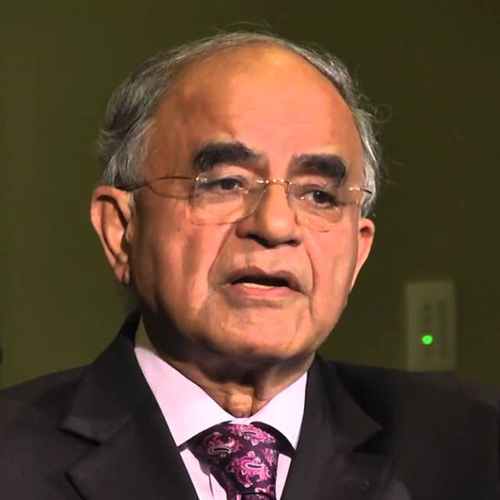 Gurcharan Das is an Indian author, who wrote a trilogy based on the classical Indian goals of the ideal life. India Unbound was the first volume (2002), on artha, material well-being, which narrated the story of India’s economic rise from Independence to the global information age. Published in many languages and filmed by BBC, it was called “a quiet earthquake” by the Guardian. The second, The Difficulty of Being Good, is on dharma or ‘moral well-being’ and is “rich with learned musings on the epic, Mahabharata and its moral dilemmas” that speak to our day to day contemporary life. Kama: The Riddle of Desire is on the third goal of desire, and recounts a tale of “love and vulnerability, about self-doubt and betrayal, about wanting more of everything and being haunted by settling for less.” 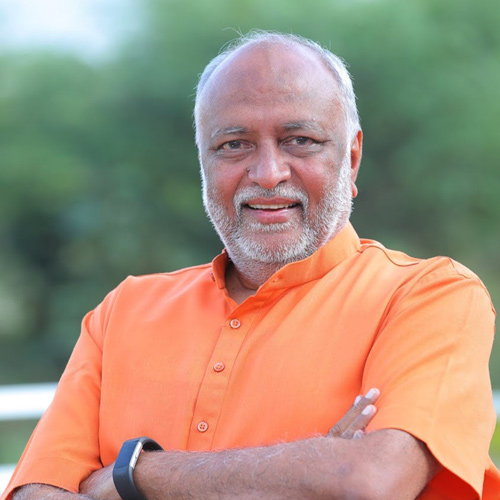 Swamiji is the author of many bestsellers whose books have sold over a million in more than 118 titles in different languages. His books have made many discover a new way of living life. He makes one realise that if one door closes another door opens. Life is an opening. Swami Sukhabodhananda is the founder Chairman of Prasanna Trust. Swamiji is not only one of the most respected spiritual leaders of the country but also nicknamed as Corporate Guru. Swamiji’s English books ‘Oh, Mind Relax Please!‘ and ‘Oh, Life Relax Please!‘ are the top best sellers in the country and has set a new benchmark in the lives of many. 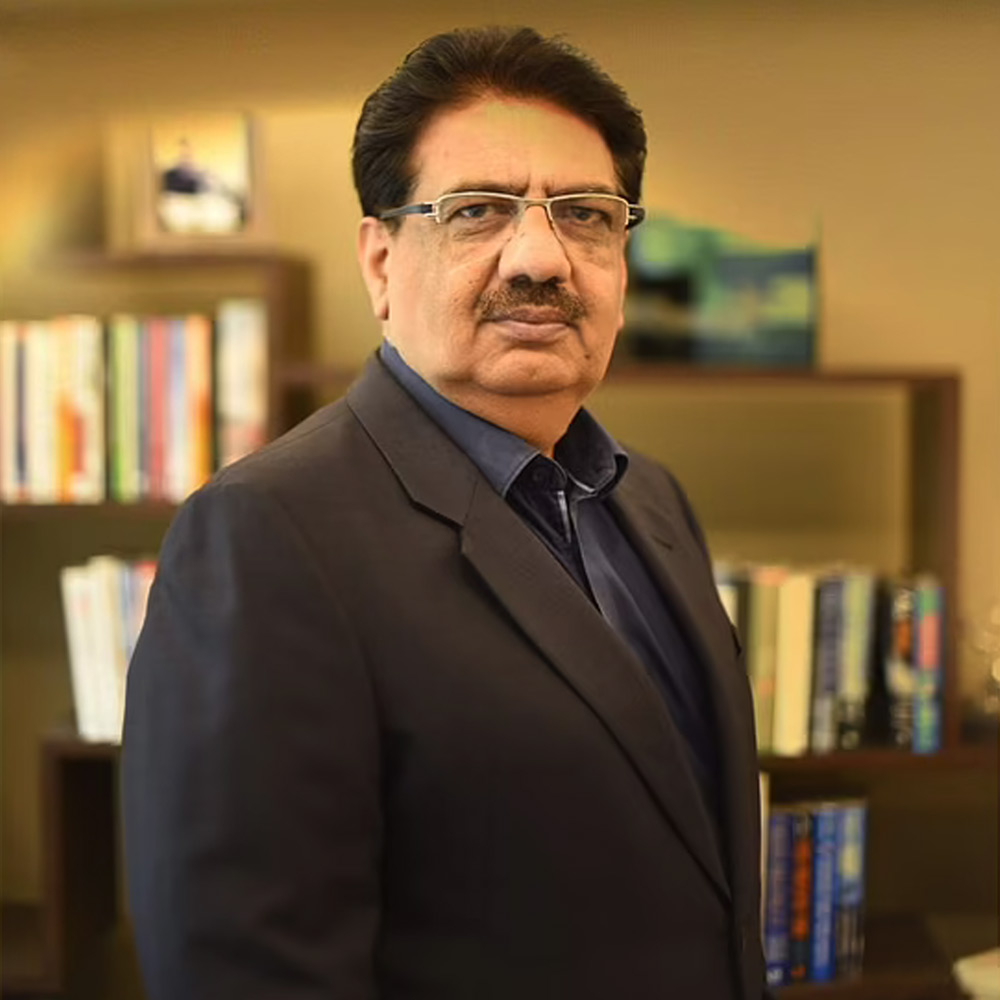 Vineet Nayar is an Indian business executive, author and philanthropist. He is the Founder Chairman & CEO of Sampark Foundation and author of the critically acclaimed management book “Employees First, Customers Second: Turning Conventional Management Upside Down”, which has sold 100,000+ copies. and also outlined the intellectual basis for transformation and lessons learned. The book has been praised by some of the world’s leading business leaders. 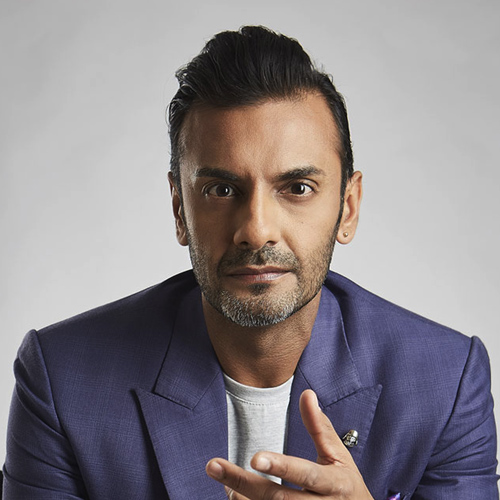 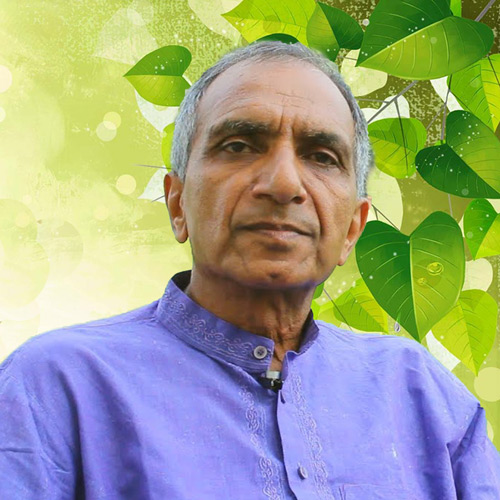 Amar Chandel comes from an erstwhile ruling family where for generations they have lived and practiced ancient Vedic way of life based on fundamentals of Ayurveda and Naturopathy. In recent times, he has authored three books “PERFECT HEALTH IN 20 WEEKS”, “STRESS TO SERENITY” and “CURE YOURSELF NATURALLY”. “PERFECT HEALTH IN 20 WEEKS” was an instant bestseller and is highly appreciated by one and all. 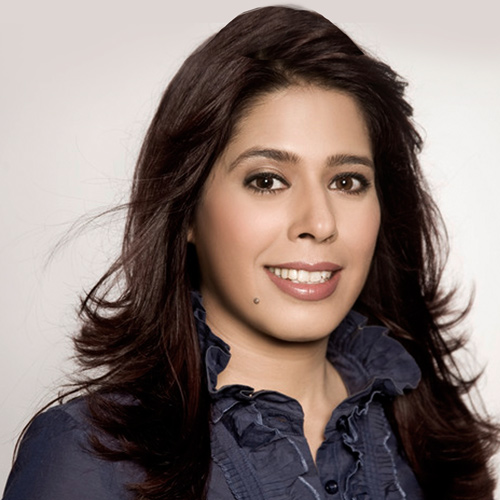 Priya Kumar is a Motivational Speaker, Keynote Speaker and Bestselling Indian Author of 13 Inspirational Books. In her 25 years journey as a Top Motivational Speaker, Best Inspirational Author and Keynote Speaker from India, Priya Kumar has worked with over 2000 Multi-National Corporates across 47 countries and has touched over 3 million people through her workshops and books, and is the only Woman Speaker in India to have done so. She is the only Indian author who has won 42 International Awards for her books. Priya Kumar’s 5th Inspirational Book, ‘I Will Go With You’ has been made into a web series, The Final Call.