India and Neighbouring countries have the world’s most amazing mountain ranges and their highest points like the Everest, K2, Tirich Mir, Kongur Tagh are lifetime goals for top notch mountaineers to conquer. Not to our surprise, we have some amazing mountaineers claiming their fame from India that has scaled not just Himalayas but also many around the world.

Be it the Himalayas , Hindu Raj, Kara Koram, Pamirs, Alaska Range or Kaukasus – they have conquered all of them!

Here is our list of top mountaineering background motivational speakers who are gaining popularity after every event they speak when it comes to the corporate event circuit! 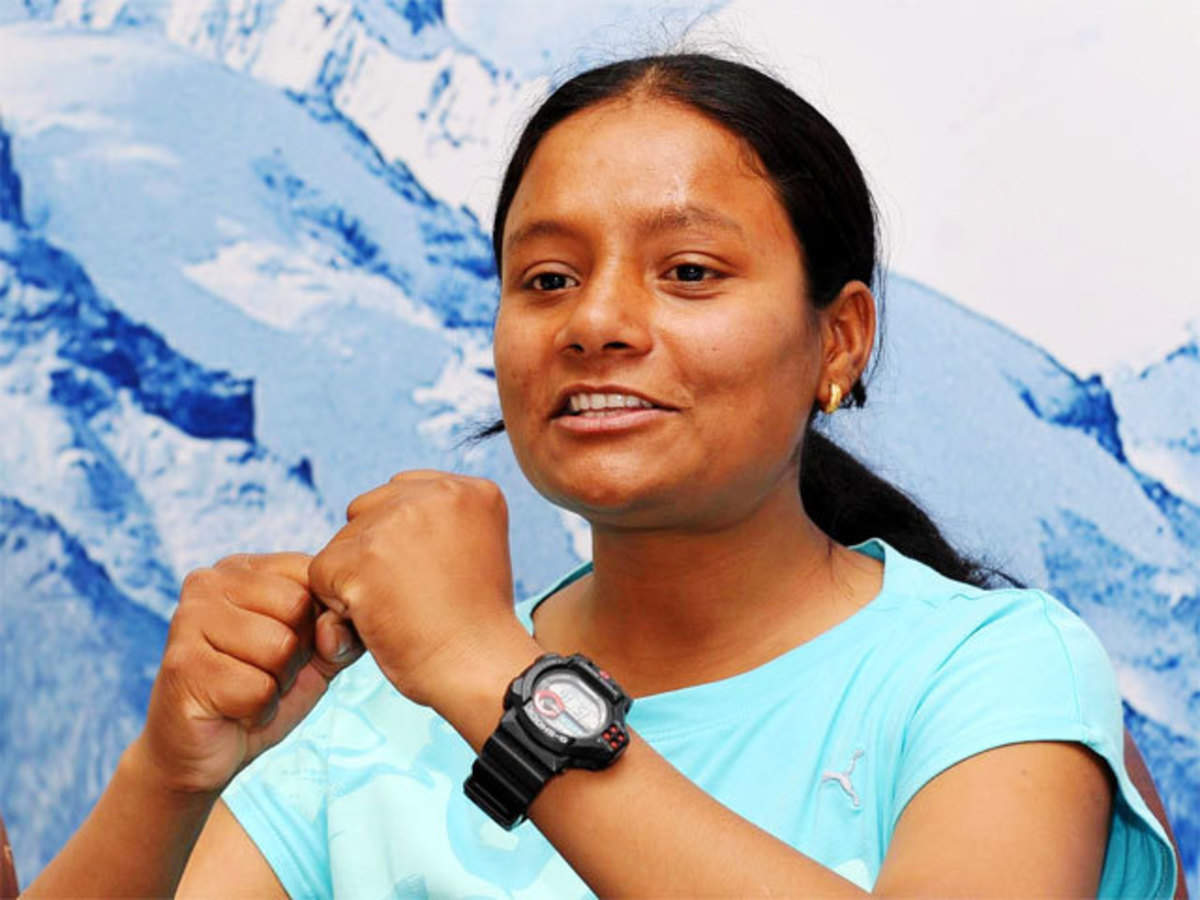 A former Indian volleyball champion , mountaineer and the world’s first female amputee to scale Mount Everest and Mount Vinson. She was pushed from a running train in 2011 as a result of which one of her legs had to be amputated.

While getting treated after her accident in AIIMS, Delhi, she resolved to climb the highest peaks in the world. She has already done six peaks till 2014: Everest in Asia, Kilimanjaro in Africa, Elbrus in Europe, Kosciuszko in Australia, Aconcagua in Argentina and Carstensz Pyramid (Puncak Jaya) in Indonesia. She completed her final summit of Mount Vinson in Antarctica on 4 January 2019. She wrote the book “Born again on the mountain”, launched by Prime minister of India Narendra Modi in December 2014. She was awarded Padma Shri in 2015. She was also Awarded Tenzing Norgay Highest Mountaineering Award.

Video: Check out the talk delivered by Arunima Sinha

Inspiration to face any challenge and emerge a winner. Extreme determination is always rewarded. Fearless in the face of danger leads to goals. 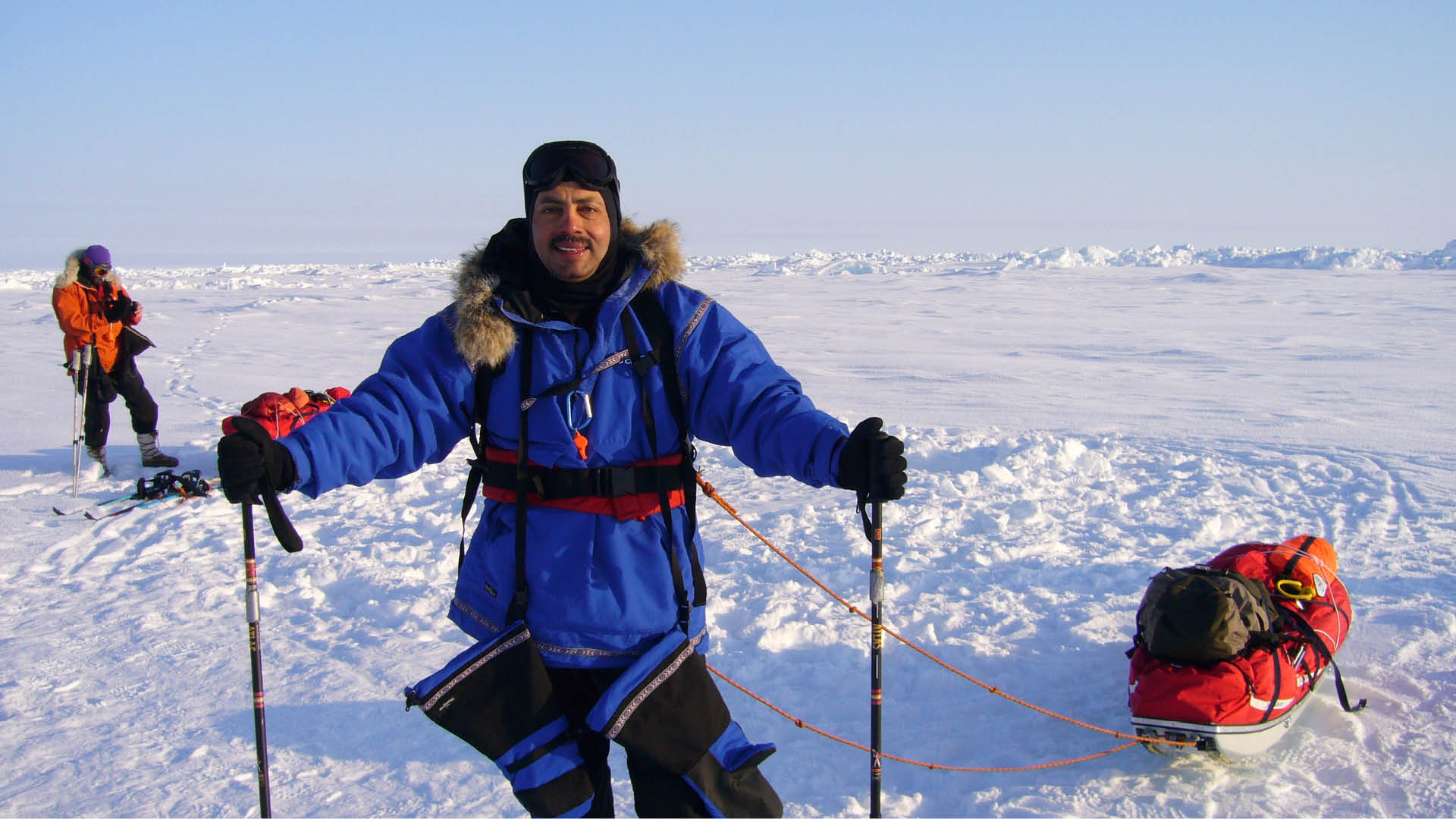 Ajeet Bajaj completed his schooling at Lawrence School, Sanawar. At the age of twelve he climbed the 12,000-foot-high Friendship Peak near Kullu, and then at sixteen years old he ascended the Hanuman Tibba, a 20,000-foot-high peak. He graduated from St. Stephen’s College, Delhi

Bajaj became the first Indian to have skied to both the North Pole and the South Pole, and has undertaken travel in multiple countries spanning all seven continents. In July 2008 he kayaked along the coast of Greenland as part of an Indo-American team. Bajaj has won a bronze medal in the national games for kayaking and a silver and two bronze medals in international rafting competitions in Switzerland and Siberia, Russia. Bajaj qualified as a climbing instructor at the French National School of Alpinism and Skiing . He is a Fellow of the Royal Geographical Society and is former President of the Adventure Tour Operators Association of India.  He with his daughter Deeya climbed Mount Everest on the 16th of May, 2018 making them the first father – daughter duo to do so.

Video: Check out the talk delivered by Ajeet Bajaj

Embrace challenges and hurdles in the journey towards goals. Leave aside comfort to pursue ambitions. Push boundaries to achieve the impossible 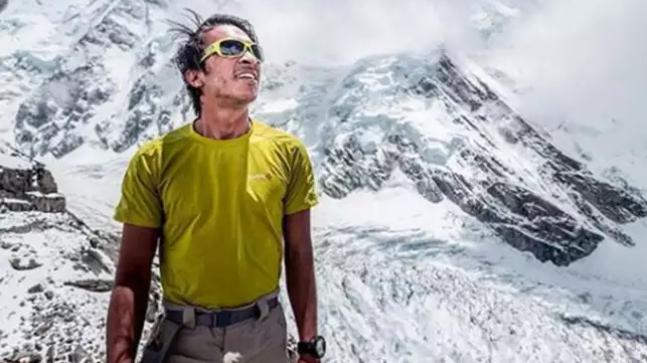 Arjun Vajpai is the son of Col. Sanjeev Vajpai and Priya Vajpai of Noida. He has been fascinated by trekking and mountaineering since his childhood. He underwent two years of training at the Nehru Institute of Mountaineering

Video: Check out the talk delivered by Arjun Vajpai

Immense will-power can defeat even death. No age is more or less to achieve ambitions. Passion and dedication to fulfill goals. 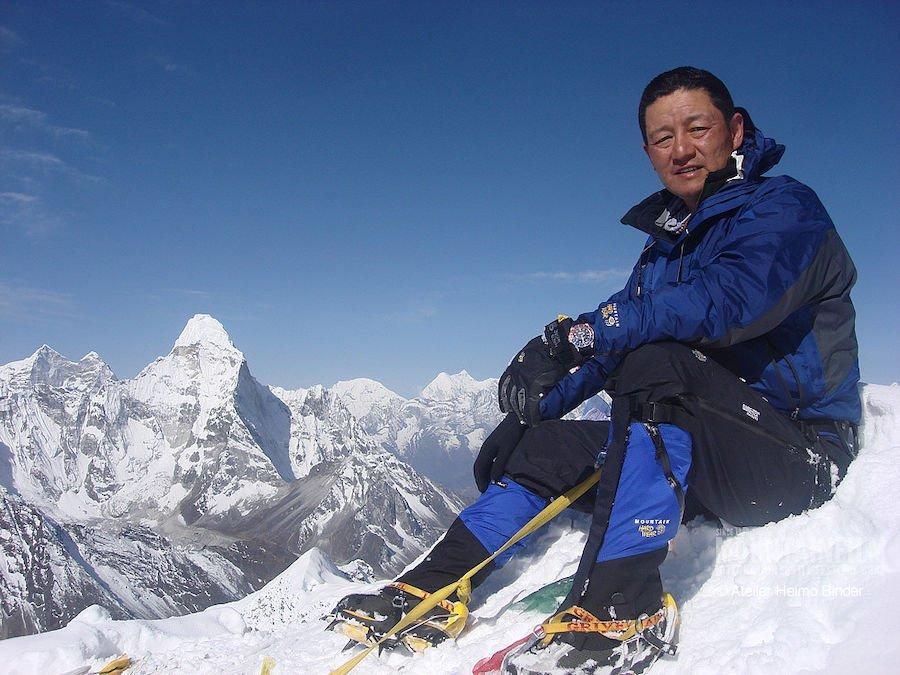 Jamling Tenzing Norgay is a Nepali Sherpa mountain climber. He is the son of Sherpa Tenzing Norgay who first climbed Mount Everest in 1953 along with Sir Edmund Hillary.

Tenzing Norgay himself later followed in his father’s footsteps and climbed Everest in 1996, an experience documented in the 1998 IMAX film Everest. In 2002, he and Peter Hillary, the son of Edmund Hillary, were part of an expedition to climb Everest and commemorate the 50th anniversary of the first ascent. Norgay went on to write Touching My Father’s Soul, a book documenting his experiences on the summit attempt. The book was notable for the frankness with which it discussed the relationship between the often wealthy climbers and the Sherpas who obtain their incomes from assisting expeditions. Norgay’s book was the first to discuss from the Sherpas’ point of view of the disastrous May 1996 climbing season, in which twelve climbers died. It noted, for example, that little notice is taken when Sherpas die, but much attention is focused when those lost are clients.

Video: Check out the talk delivered by Jamling Tenzing Norgay

Focus enables to scale the peak of success. Inspiration to reach goals despite obstacles. Never say never to the challenges in life.

5. The Malik twins (Tashi and Nungshi) 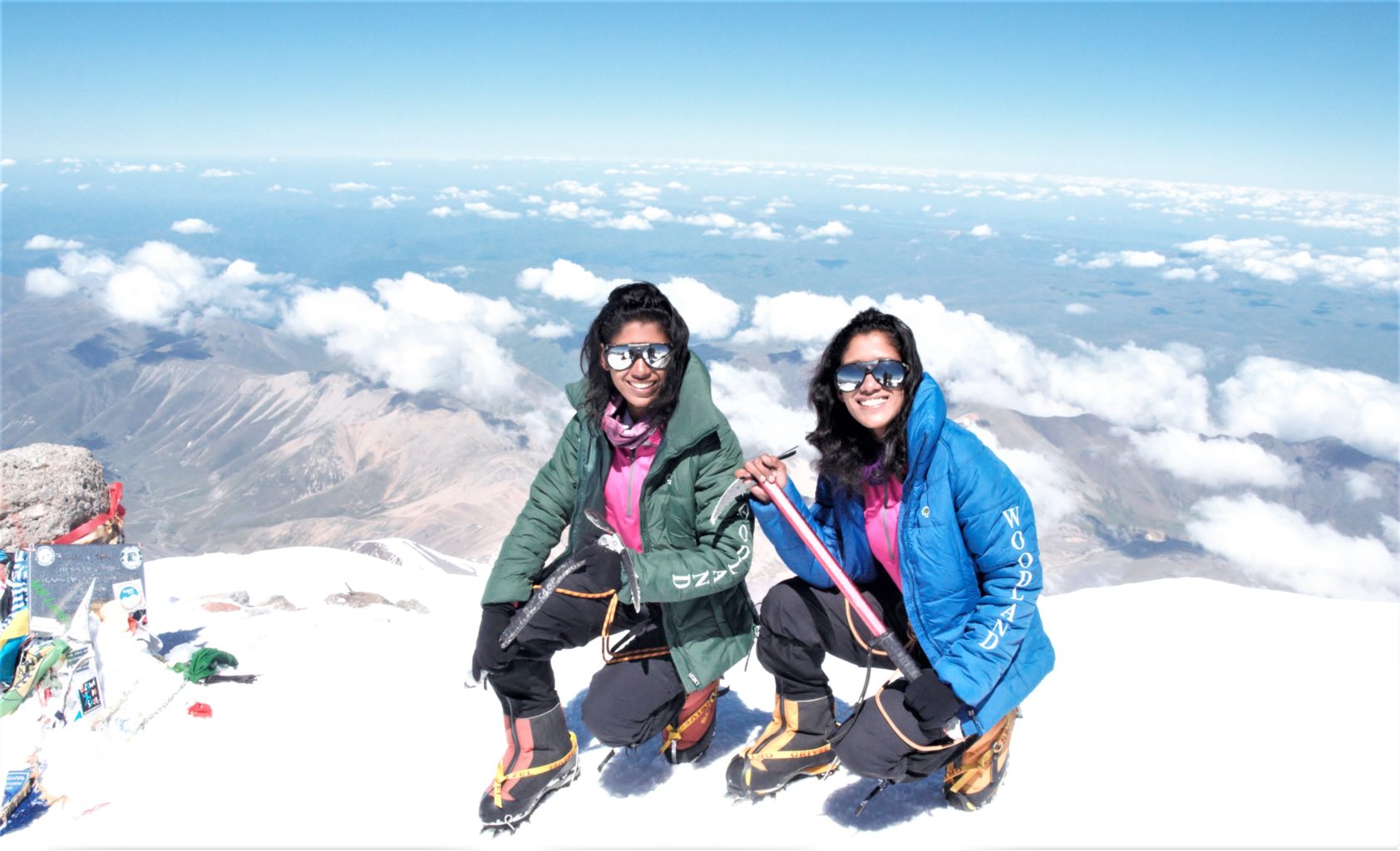 About The Malik Twins

The Malik twins (Tashi and Nungshi) originally lived in Haryana state and later resided in Dehradun, India. They were born to a retired Indian Army officer, Col Virendra Singh Malik, from the village of Anwali in the Sonepat District of Haryana.

On 19 May 2013, they successfully scaled Mount Everest, becoming the first twin sisters in the world to do so. Guinness World Records has featured the twin sisters in its 60th edition as first female twins to scale Everest together and in its 2016 issue as the first twins and siblings to complete Seven Summits. On 16 December 2014, after climbing Mt Vinson in Antarctica, they became world’s first twins and siblings to scale the ‘Seven Summits’ together. They are also the youngest and the first Indian and South Asian women to complete the Explorers Grand Slam. They were conferred India’s highest adventure honour , ‘Tenzing Norgay National Adventure Award’ 2015 by the President of India on 29 August 2016. They were also awarded the Leif Erikson Young Explorers Award in Iceland by president Guðni Th. Jóhannesson.

Video: Check out the talk delivered by The Malik twins (Tashi and Nungshi)

Why The Malik Twins?

So go ahead and put your bet on mountaineers and adventure sports personalities for motivationals speaking! Happy motivating!