In the last two decades, India has witnessed an altogether new breed of entrepreneurs. Majority of them do not come from rich backgrounds of the second generation of established businesses. They come from middle class backgrounds. With dreams of building something new, disrupting the existing ones, with the least possible resources and experience! David Vs Goliath stories popping up almost every day with multiple unicorns announced every single month.

Indian startup space is one of the most exciting world wide which has human stories to inspire. Inspire anyone aspiring to be an entrepreneur or a corporate looking at charging up their employees or trade looking for motivating the channel partners to go beyond the obvious despite a long list of challenges.

Here is our list of top entrepreneurs and business background professionals who also offer motivational and keynote speaking to inspire others. The Indian startup scene is hot and they flag bearers are here to help you to motivate your stake holder as you look for achieving your business aspirations! 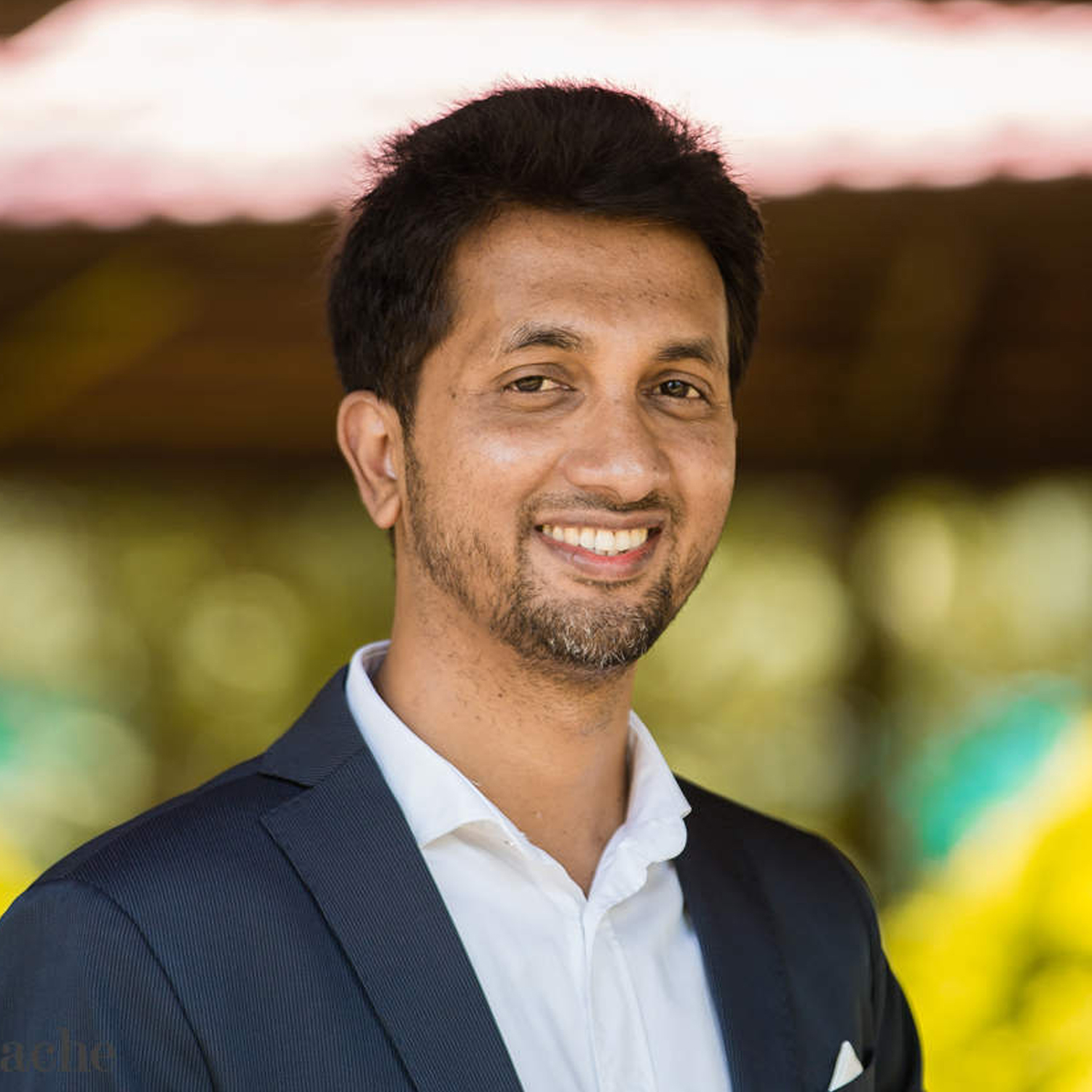 ID Fresh Food, a private limited company, was founded in 2005 by P.C Mustafa and his four cousins. While growing up in an illiterate farmer’s family in a remote part of Kerala, PC Mustafa did not have a lot of expectations. But one ‘Aha’ moment changed his life, and today he is the Founder and CEO of ID Fresh Food, a Rs. 100 crore ready-to-cook packaged food company in Bangalore that makes idly and dosa batter. Inspired by traditional Indian values iD promotes authentic Indian foods which are fresh, 100% natural and preservative-free. The success story of a Coolie’s son who went on to build a 100 cr company – ID Fresh. Inspiring journey, Leadership and Entrepreneur. Nothing is impossible.

For a company that began its journey in 1899, Keventers has really come of age only recently after Sohrab made a huge re-branding effort that saw Keventers establish itself as an aspirational brand that appealed to the younger generation. An industry veteran with a career spanning over 18 years, Sohrab has first-handedly witnessed the Food and Beverage industry’s growth trajectory in India from the eyes of an employee, an investor and a consultant. He has set up many iconic award-winning restaurants and bars across India 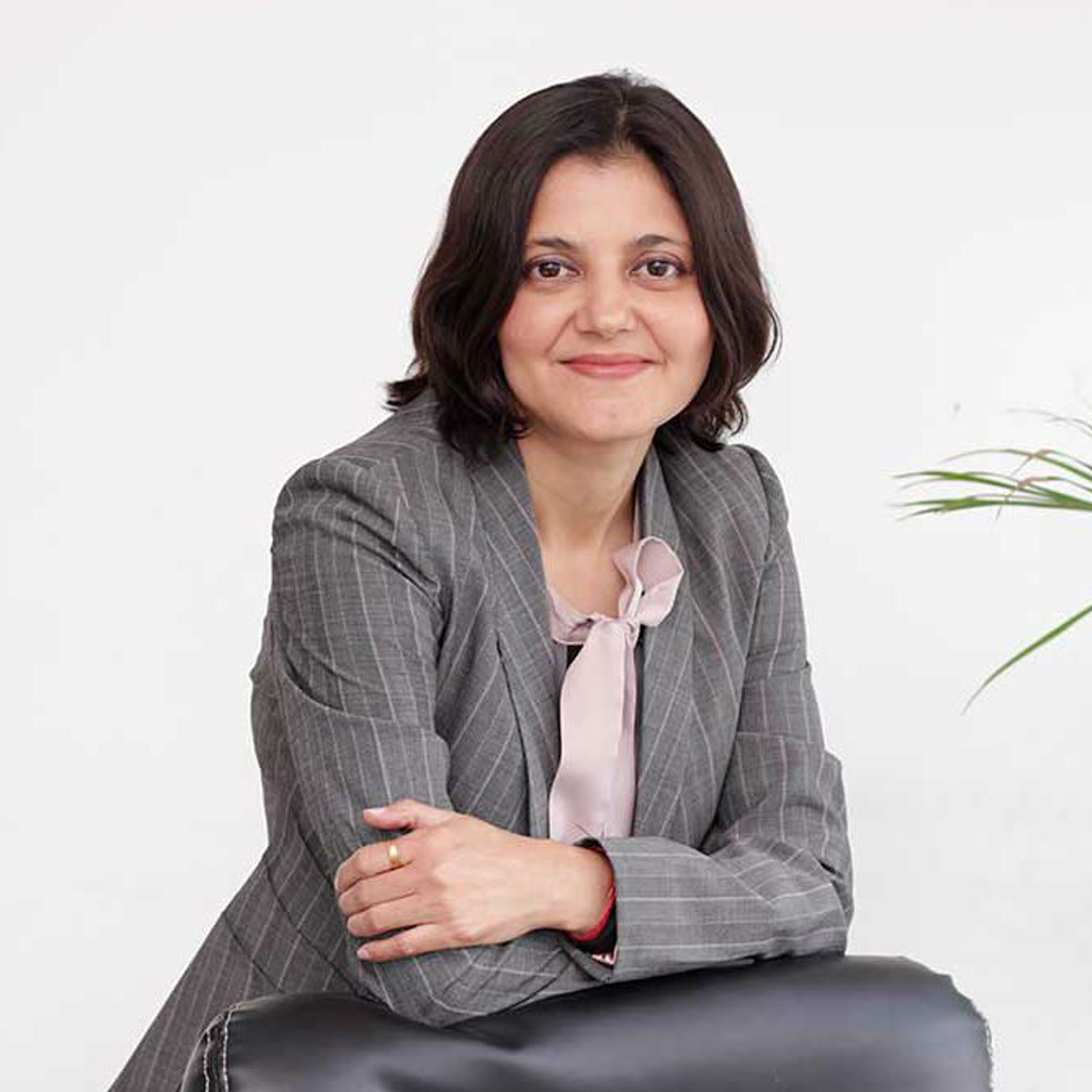 Sairee Chahal is the Founder, CEO of  SHEROES – an online career destination for women. She is India’s foremost women at work evangelist and earlier co-founded Fleximoms. She is also the Convener, The SHEROES Summit, and has been instrumental in bringing businesses and women professionals on a common platform. The Real superwoman. Example of women empowerment. Leadership, Inspiration for women entrepreneurs. 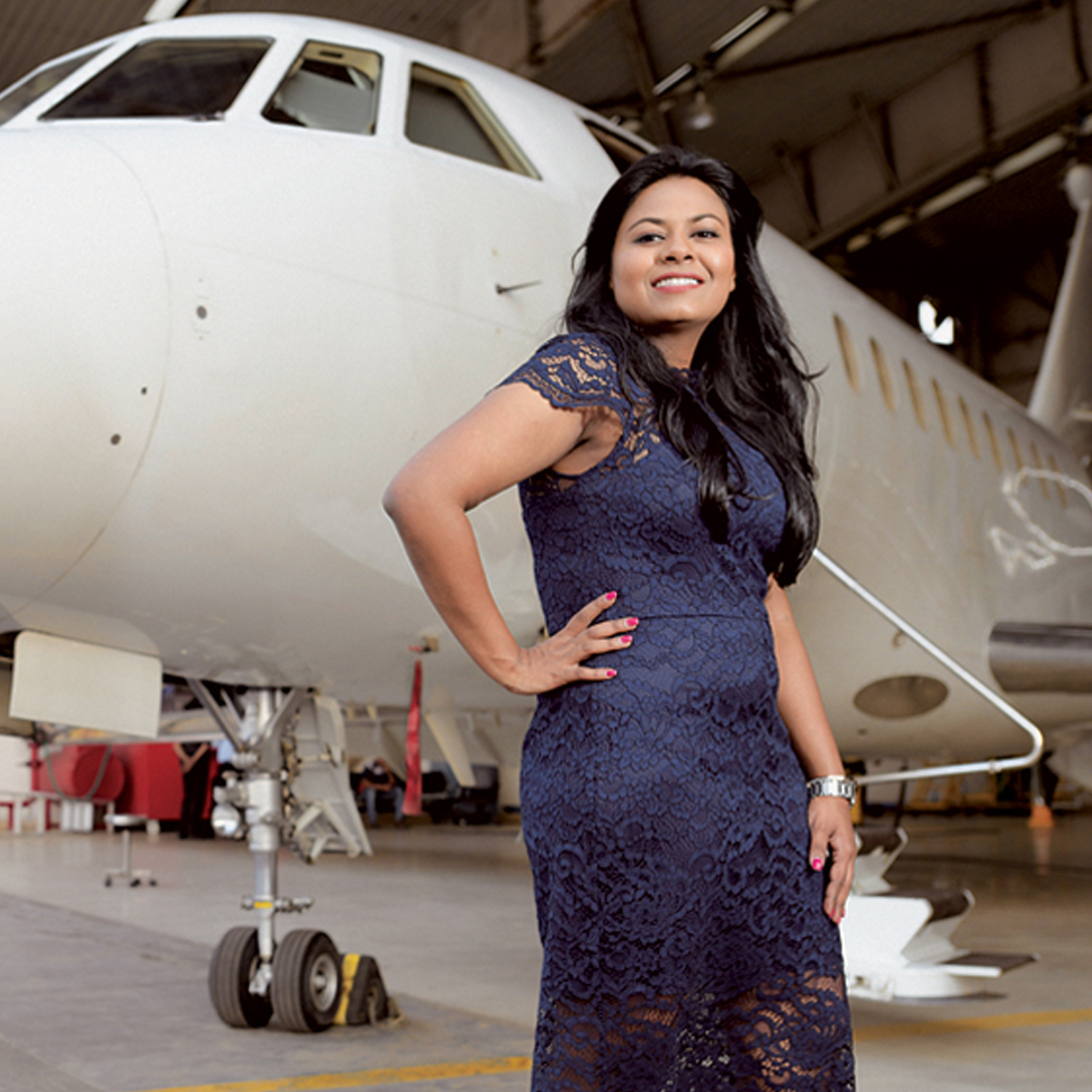 Kanika is the Founder and CEO of JetSetGo, an online booking company that controls the chartering of 80% of India’s private jet and helicopter fleets. If someone is diagnosed with cancer at the age of 21, the whole world comes down crashing for them and some people die the moment the doctors tells them. For Kanika Tekriwal, her cancer diagnosis not only made her stronger, but also helped her to achieve her dreams fearlessly. Kanika has received many accolades and acknowledgements. she was named a Young Global Leader by the World Economic Forum; one among the BBC 100 Women in 2015, CNN’s 20 Under 40, and 30-Under-30 by Forbes Asia in 2016. 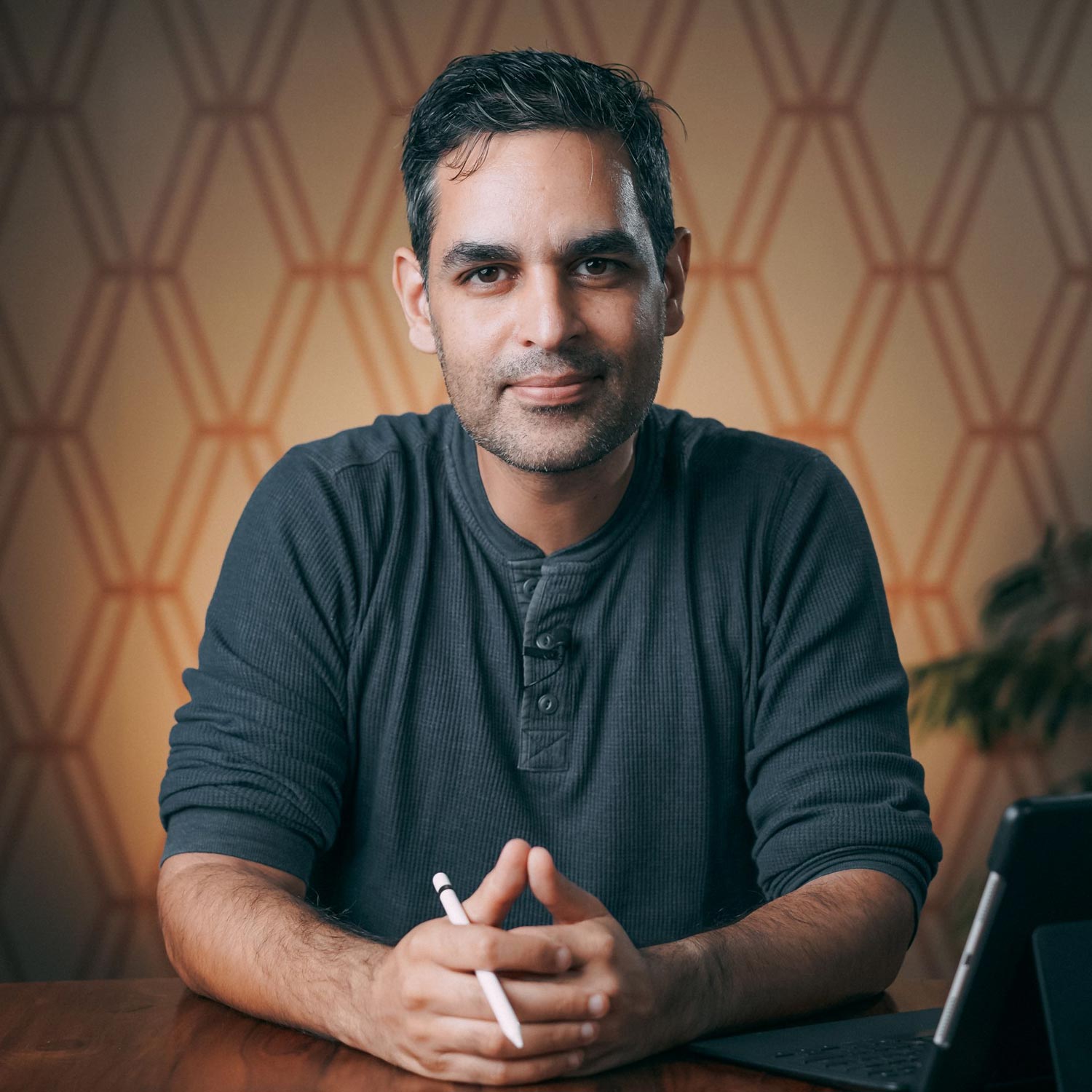 Ankur Warikoo is an entrepreneur, angel investor, mentor and public speaker. He is the CEO and co-founder of Nearbuy.com – India’s No.1 discovery and transaction platform, he started the Groupon India business in 2011 and was the APAC GM, until 2015. Ankur’s variety of experiences makes him a unique speaker as he identifies with quite a wide business related scenarios and can customise his speech. His journey is a great mix of entrepreneurship, personal brand building, investment making in startups which makes him a suitable speaker for junior folks as well as senior leadership audiences. 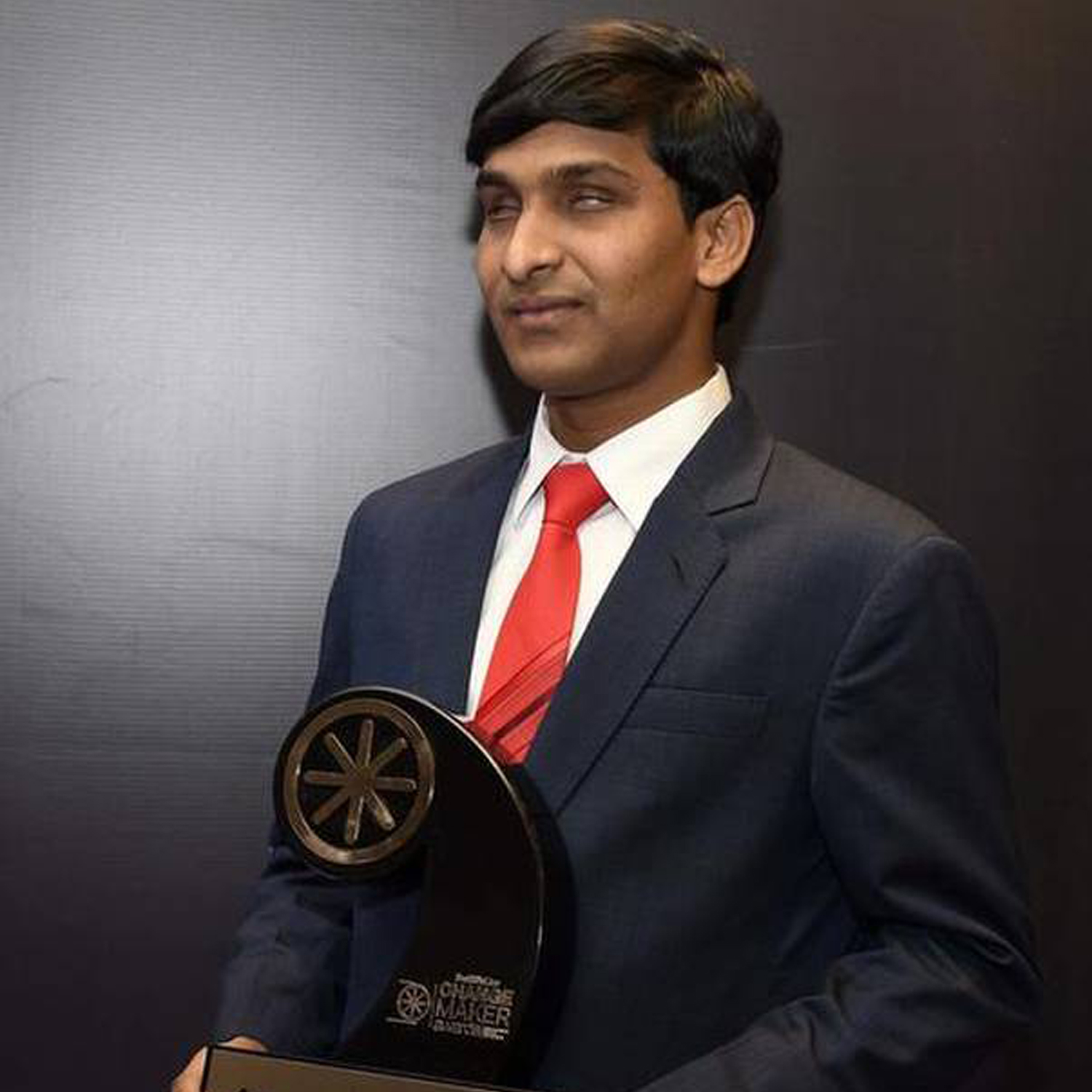 Srikanth Bolla, the first international blind student from the Massachusetts Institute of Technology, is the CEO & founder of Bollant Industries. He started a braille printing press in the Samanvai Center for children with multiple disabilities in Hyderabad, which provides accessible educational material. In 2012, he started Bollant Industries, which manufactures Areca based products & provides employment to several hundred people with disabilities, with funding from Ratan Tata. Srikanth Bolla is a great choice of motivation and keynote speaker when it comes to topics of entrepreneurship, winning despite disability-related limitations, perseverance, power of focus and inspiring others in your personal journey. 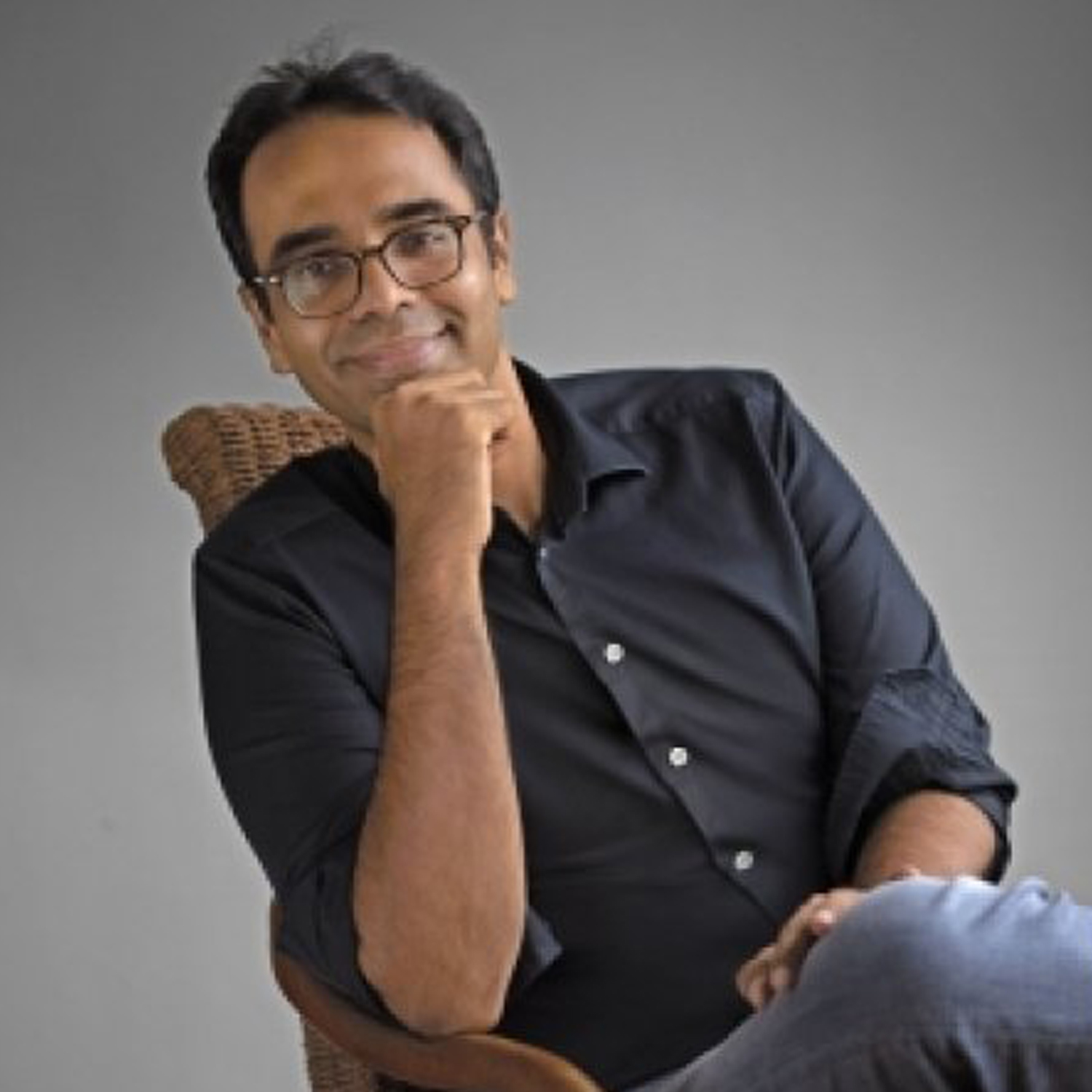 Karan Bajaj is an Indian technology entrepreneur and author. He is best known as founder and CEO of WhiteHat Jr., an Edtech company specializing in distance learning which was acquired by BYJU’S in 2020. Bajaj is also the author of four novels. Karan’s variety of experiences makes him a unique speaker as he identifies with a wide business related scenarios and can customise his speech. His journey is a great mix of entrepreneurship, personal brand building, investment making in startups which makes him a suitable speaker for junior folks as well as senior leadership audiences.

Nikhil Taneja is a Mumbai-based writer, producer, storyteller, entrepreneur, and youth mental health advocate. Having been in the media and entertainment industry for a decade now. He’s currently the co-founder and CEO of a youth media organization called Yuvaa, a platform that creates purpose-driven entertainment to empower young Indians. He has given talks on mental health, well being, entrepreneurship, gender, masculinity, work-life balance, stress, youth understanding, storytelling, empowerment at IBM, Instagram, Google, Microsoft, Amazon, Unacademy, Plum, etc. Nikhil is an amazing choice of motivational speaker and regularly gives talks across India 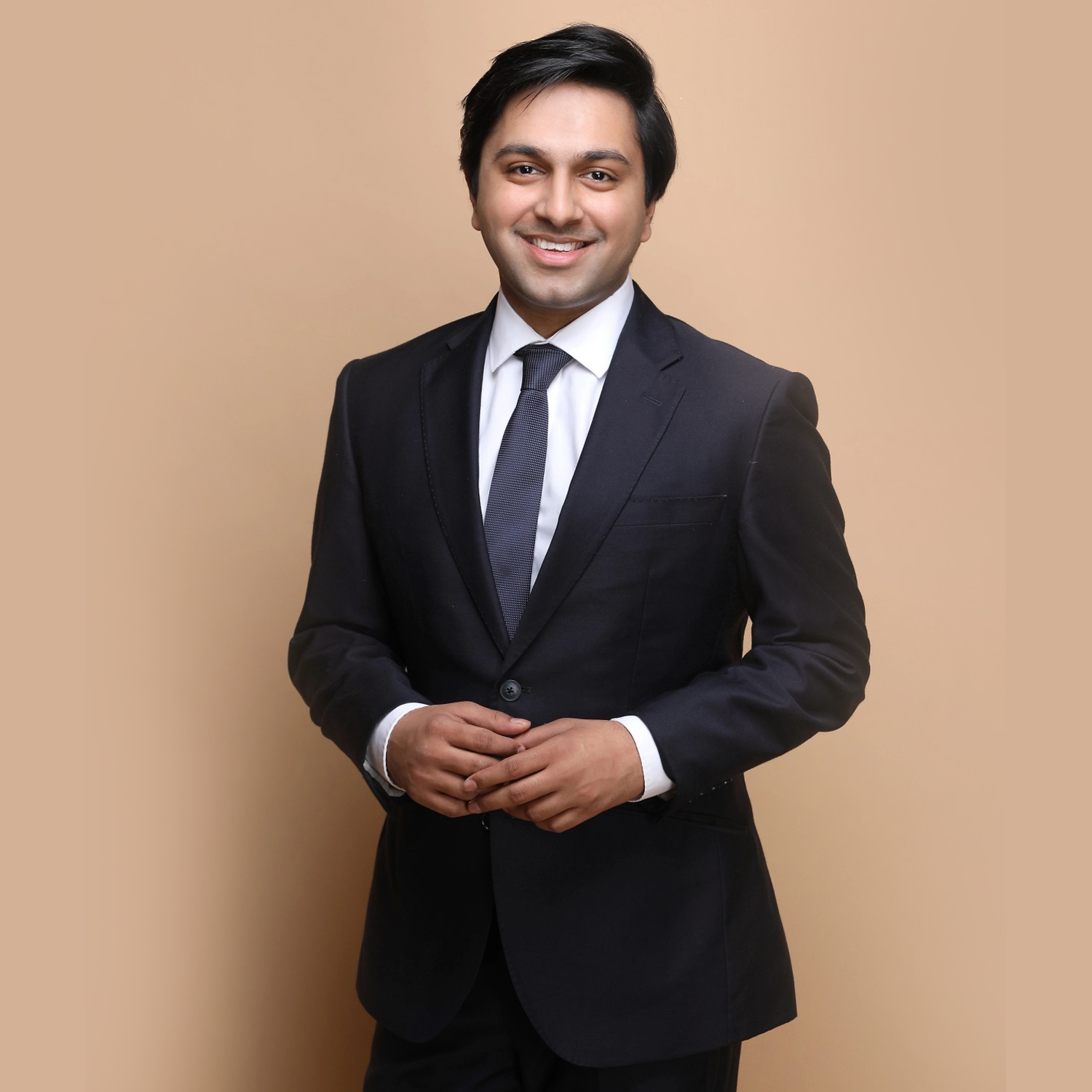 Saket Modi is an entrepreneur and an ethical hacker often referred to as the “Indian Firewall”. He is the Co-Founder and CEO of Lucideus Tech, an online Cyber Security company that is involved in securing government and enterprise digital setups. He has been awarded the title of “Indian Ambassador of Cyber Security in Education” at the National Education Awards 2013. He was a part of Government of India’s committee constituted in 2014 for preparation of vocational course for the new sector ‘Cyber Security’ for National Skills Qualification Framework (NSQF) under AICTE. 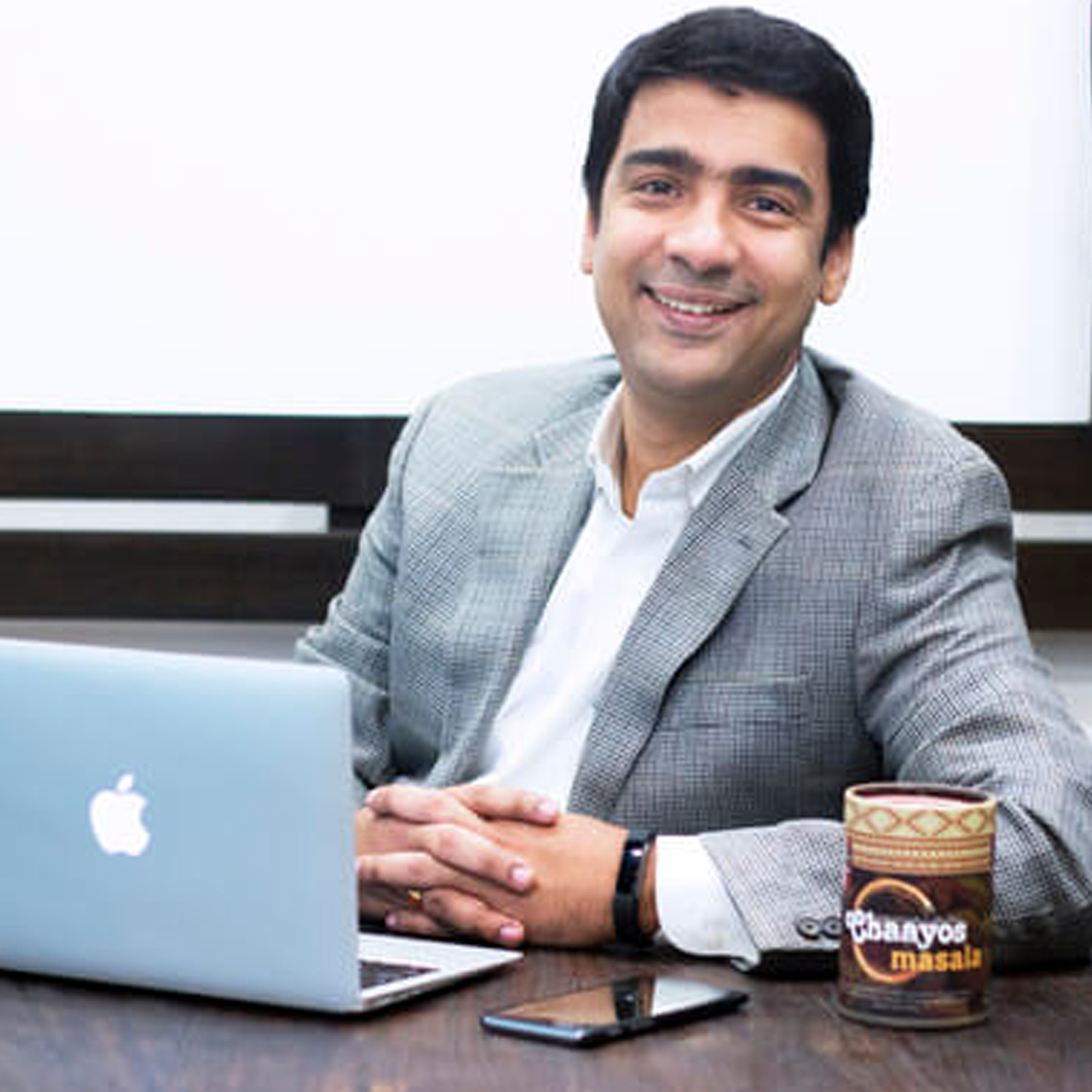 Nitin Saluja, an IITB Graduate realized very early on, the role that Chai played in his life. His passion for Chai led him to start Chaayos, India’s leading Chai Cafe. Today Chaayos has more than 40 cafes in Delhi, NCR, Mumbai, and Chandigarh and is expanding further. As opposed to its competitors, it has scaled up very fast. Turn passion into career How supply chain management affects business strategy Art of innovation for achieving goals.

Top Motivating Female Podcasters you must listen to right now